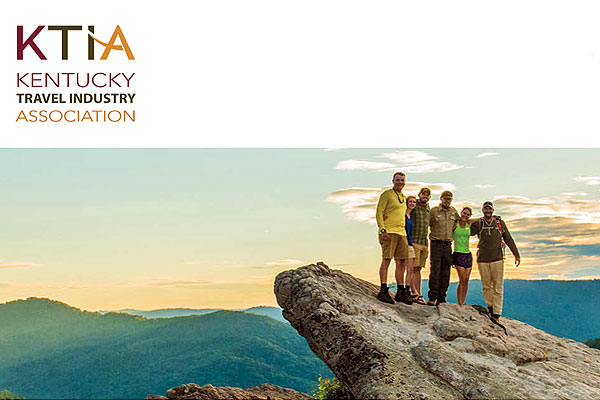 “During the pandemic we witnessed firsthand AHLA’s expertise, influence and support.  Our goal became to join as soon as it became practical to do so, and we are thrilled that we are now able to do that,” said KTIA President & CEO Hank Phillips. “We look forward to leveraging AHLA’s robust advocacy, member services and communication capabilities on behalf of Kentucky’s hoteliers.”

“We are proud to be able to call the Kentucky Travel Industry Association an AHLA member,” said AHLA President & CEO Chip Rogers. “Hoteliers are strongest when we stand together, and we are excited to get to work ensuring hospitality professionals in Kentucky have a powerful voice and seat at the table regarding the most important issues and debates impacting our industry.”