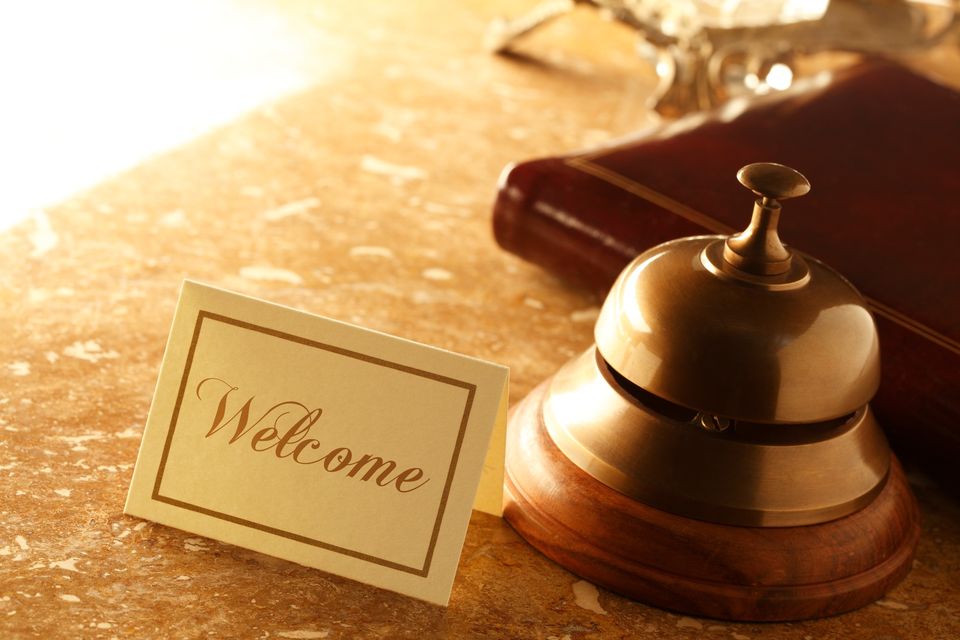 To help hotels fill more than 130,000 open positions nationwide and raise awareness of the hospitality industry’s 200+ career pathways, the AHLA Foundation has expanded its “A Place to Stay” multi-channel advertising campaign.

WASHINGTON – Nearly all hotels are experiencing staffing shortages, and half report being severely understaffed, according to a new member survey conducted by the American Hotel & Lodging Association (AHLA). Ninety-seven percent (97%) of survey respondents indicated they are experiencing a staffing shortage, 49% severely so. The most critical staffing need is housekeeping, with 58% ranking it as their biggest challenge.

To meet the demand, hotels are offering a host of incentives for potential hires: nearly 90% have increased wages, 71% are offering greater flexibility with hours, and 43% have expanded benefits. These efforts have been met with some success – in the last 3 months, respondents say they have hired an additional 23 new employees per property, but they are also trying to fill an additional 12 positions. Ninety-seven percent (97%) of respondents say they have been unable to fill open positions.

In addition to doubling its financial investment in the campaign, the Foundation has also expanded its bilingual English/Spanish efforts and developed several enhanced digital strategies to further target prospective employees. For more info on the campaign, visit thehotelindustry.com.

“If you've ever thought about working at a hotel, now's the time because the pay is better than it's ever been, the benefits are better than they’ve ever been, and the opportunity is better than it's ever been. The expansion of AHLA Foundation’s ‘A Place to Stay’ recruitment campaign will help us bring this message to the masses at a crucial time, helping expand the hotel industry’s pool of prospective workers and grow our talent pipeline,” said AHLA President & CEO Chip Rogers.

“With hotels on a hiring spree amid surging summer travel demand, our industry is providing current and prospective hotel employees historic opportunities for good-paying, lifelong careers. ‘A Place to Stay’ helps us tell that story by highlighting the many pathways and countless career opportunities the hotel industry provides,” said Rosanna Maietta, AHLA executive vice president of communications and public relations and president & CEO of AHLA Foundation.