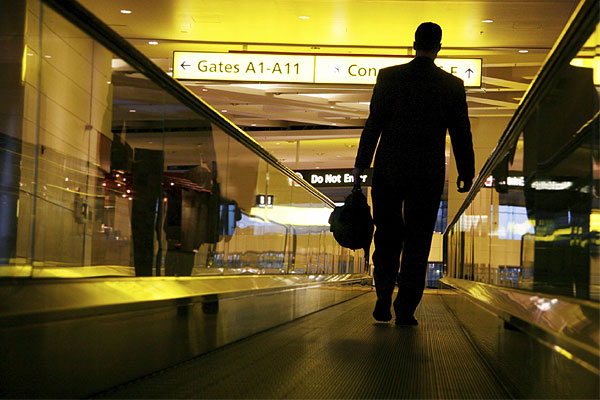 Total business travel volume is expected to advance 1.0 percent in 2016, while spending is projected to fall by 0.6 percent, according to the GBTA BTI Outlook.

Total business travel volume is expected to advance 1.0 percent in 2016, while spending is projected to fall by 0.6 percent, according to the GBTA BTI Outlook – United States 2016 Q3, a report released by the GBTA Foundation, the education and research arm of the Global Business Travel Association (GBTA). In 2017, GBTA predicts spending will increase 3.8 percent reaching $293.1 billion, although that will largely be driven by price inflation.

Indicators point to a better, but still-modest 2017 for the U.S. economy with 2.4 percent GDP growth. American businesses are hiring, the labor market is doing well, consumer confidence is rising, consumption spending is robust and the housing sector is improving, yet capital equipment, bricks and mortar and business travel spending remain low. Rising uncertainty and weak labor productivity are to blame, resulting in more caution and a wait-and-see attitude, particularly with decisions that have longer-term implications.

“Businesses are hiring and paying better wages, but business travel spending is stalled – something we rarely see happen,” said Michael W. McCormick, GBTA Executive Director and COO. “The ongoing global uncertainty and added heartburn from a presidential election unlike any we have ever seen are causing many businesses to stay in a holding pattern, taking an extremely cautious wait-and-see approach bordering on paranoia. This begs the question of whether many of these companies will be ready when growth does re-accelerate. To be prepared for lasting business growth, companies must be ready with the newest technologies, the most productive workforce and the critical customer relationships necessary to take full advantage.”