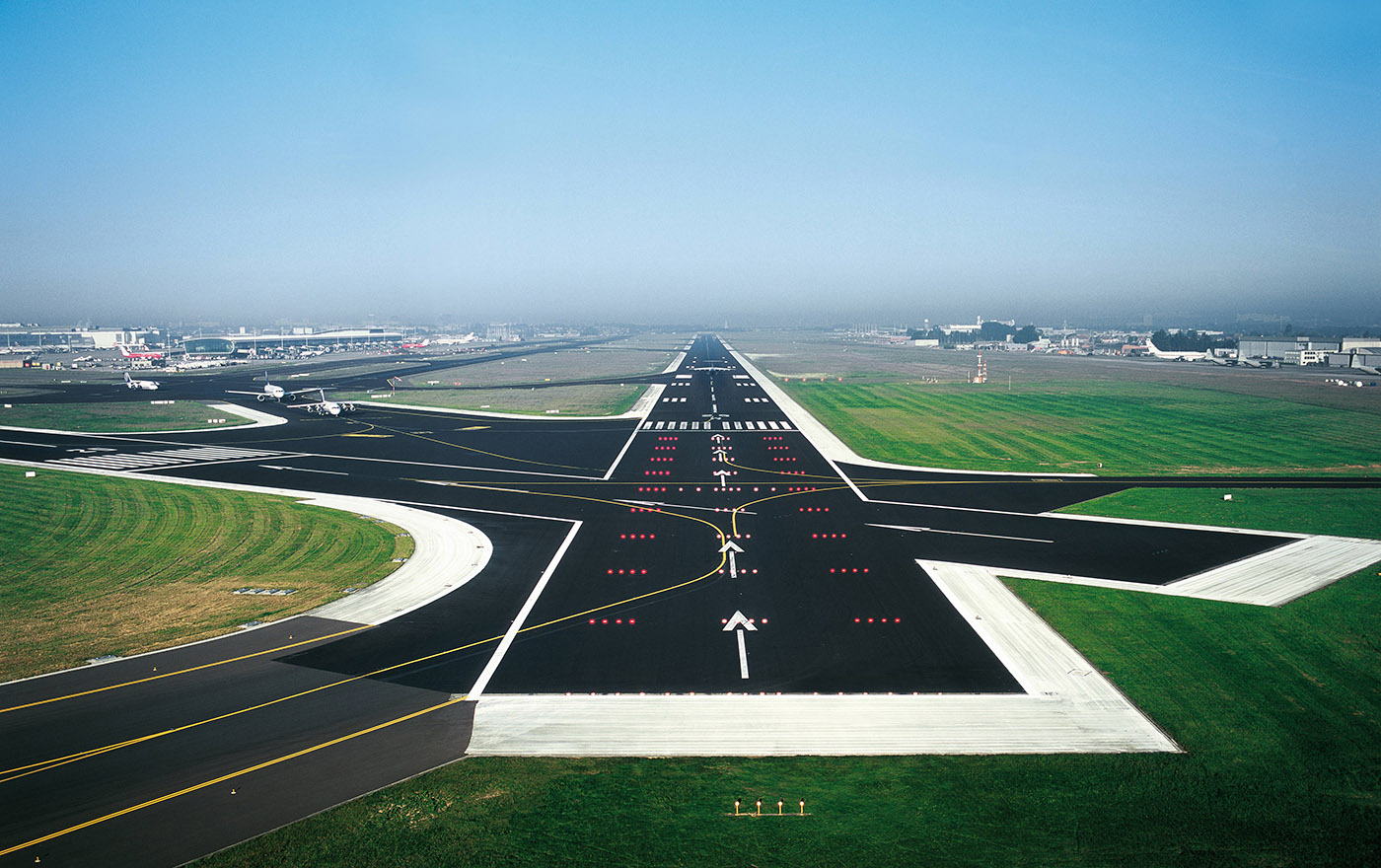 Last year, Europe’s airports set yet another record by welcoming more than 2.34 billion passengers. Over the past 5 years, they have seen passenger traffic expand by +36% – that’s an additional 630 million passengers using their facilities.

Air traffic and air connectivity developements
Last year, Europe’s airports set yet another record by welcoming more than 2.34 billion passengers. Over the past 5 years, they have seen passenger traffic expand by +36% – that’s an additional 630 million passengers using their facilities. This year, although it is moderating, the pace of growth remains dynamic (+4.4%), especially at EU airports (+5.1%). However, freight traffic has been negative (-3%) and keeps worsening.

Olivier Jankovec, Director General, ACI Europe commented “There are signs that the traffic momentum is fading for Europe’s airports. A synchronised slowdown in the global economy and significant geopolitical risks are combining with volatile oil prices, ATM disruptions and overcapacity to exert downward pressures on both demand and supply.”

As a result, airlines are becoming more risk averse and very much focused on protecting their yields. Along with airline bankruptcies and airport capacity constraints (especially at peak times), this is also hitting air connectivity. The new Airport Industry Connectivity Report¹ released by ACI Europe shows that direct air connectivity in Europe is expanding by just +1.2% this year, with the intra-European market and the Europe-North America market underperforming (+0.7% and -0.8% respectively).

More airport competition and continued investment
Amongst the market dynamics & business drivers reviewed by ACI Europe, airport competition clearly stands out. Airport competition continues to be driven by several factors – in particular the hybridisation of airline business models. Low Cost Carriers (LCCs) have successfully moved into primary airports while Full Service Carriers (FSCs) are focusing their growth on their own LCC units. All the gains in direct connectivity at EU airports over the past 10 years have been delivered by LCCs (+137%), with FSCs now offering lower levels of direct connectivity (-7%) compared to 2009.

Along with airline hybridization, airline consolidation is only putting more competitive pressures upon airports – as the European aviation market is moving towards fewer & more dominant airlines. Jankovec commented “We are still far from the concentration levels of the US airlines, but there is little doubt that this is where the European market is going to go – even if at a slower pace. As the European Commission rightly noted last year: airports are becoming the battlegrounds for airline dominance. That also explains why we continue to see airlines opposed to airport investment in new capacity. As airline competition drives the level of air fares, these obstacles to capacity enhancements result in higher air fares for consumers² and less connectivity for our communities.”

The top 50 European airports are currently planning to invest 43.3 billion euros over the next 5 years. That investment will go into new terminals and 3 new runways, but also in upgrades to improve operational efficiency on the ground (which lowers related costs for airlines and improves operational resilience), security technology, as well sustainability.  This investment will obviously play a key role in supporting economic activity & jobs locally and beyond.

International ambitions
A major development in the European airport business model over the past 10 years has been the growth of the international activities of the major European airports groups: Aena, Fraport, Groupe ADP, Egis, Royal Schiphol Group, VINCI Airports and Zurich Airport. These groups have extensive activities beyond the EU/EEA, having invested & managing airports in 68 locations around the World. As a result, they collectively generated 3.18 billion euros in revenues from these activities last year.

Jankovec commented “The International expansion and success of our European airport groups is still not really appreciated. Yet, it speaks volumes about their entrepreneurship and know-how. It really shows the value and relevance of our European airport business model. These international activities now make up on average 20% of their total revenues, up from about 5% a decade ago. These are truly European Champions that the EU should also recognise and support.”

The State of the Industry also highlighted how rapidly societal norms are changing – with enormous changes under way in the nature and mechanics of globalisation, the priority being given to the Climate Emergency* and crucial need for a meaningful corporate response to these and other notable shifts in society.

¹ Find out more about the ACI Europe Airport Industry Connectivity Report 2019
² A 2017 Study by SEO Amsterdam Economics & Cranfield University showing that current airport capacity constraints result in 2.1 billion euros in premium on air fares paid by consumers, with this forecasted to increase to over 6 billion euros by 2035. A synopsis of the study entitled ‘How Airport Capacity Impacts Air Fares’ is here: https://www.aci-europe.org/component/downloads/downloads/4884.html
³ In a further step change in their climate actions ambitions, during this event, Europe’s airports also formally committed to net zero carbon emissions by 2050. Find out more here.