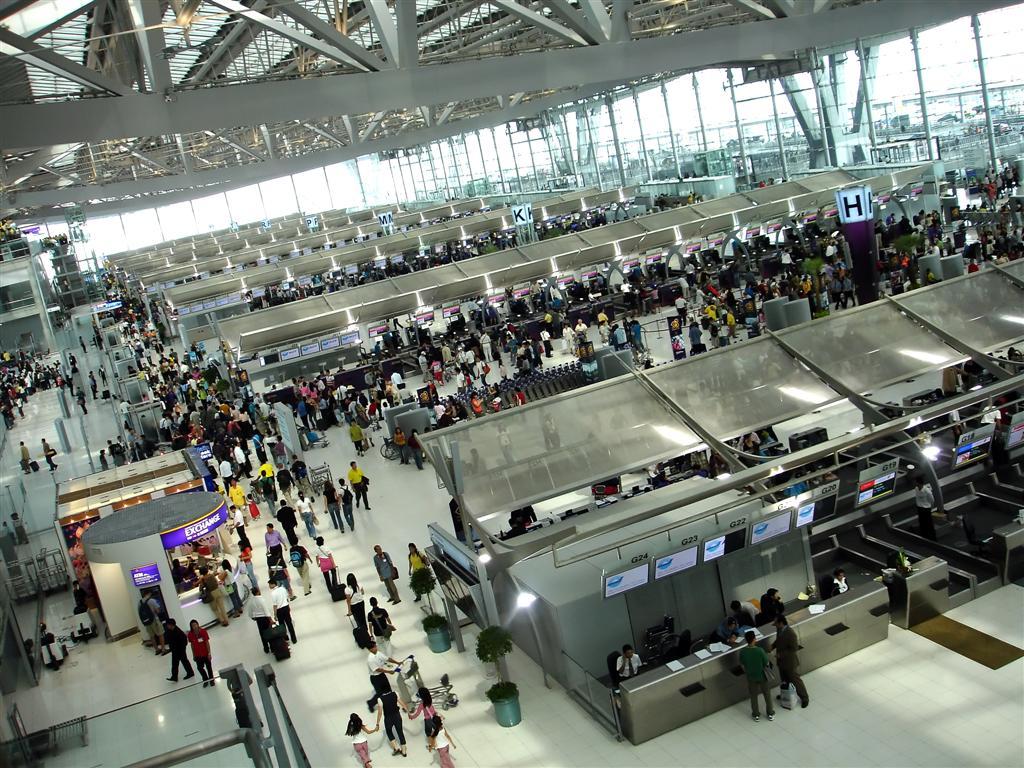 GENEVA – The International Air Transport Association (IATA) announced global passenger traffic data for August 2018 showing that demand (measured in total revenue passenger kilometers or RPKs) climbed 6.4% compared to the year-ago period. This was slightly above the 6.1% annual increase for July. August capacity (available seat kilometers or ASKs) increased by 5.5%, and load factor climbed 0.7% percentage point to 85.3%, which was the highest for any month since at least 1990.

"The industry experienced continued strong traffic growth in August, putting the cap on a very good peak travel season. The all-time record load factor reflects that airlines are maximizing the efficiency of their assets at a time of rising fuel prices and other costs that are limiting the opportunities for low fare stimulation," said Alexandre de Juniac, IATA’s Director General and CEO.

Domestic Passenger Markets
Demand for domestic travel climbed 7.7% in August compared to August 2017, up from the 7.2% growth recorded in July. Capacity rose 6.2% and load factor increased 1.2 percentage points to 85.7%. All markets reported demand increases albeit with wide variation.

¹% of industry RPKs in 2017
²Year-on-year change in load factor
³Load factor level  *Note: the seven domestic passenger markets for which broken-down data are available account for 30% of global total RPKs and approximately 82% of total domestic RPKs

"Aviation is the business of freedom, reuniting friends and families and connecting businesses to markets. To preserve that freedom, air links need to be maintained. For that reason, it is absolutely critical that UK and EU aviation negotiators achieve a post-Brexit agreement. It is not just about permission for flights to take off and land. Everything from pilots’ licenses to security arrangements, and much more besides, needs to be agreed upon. Mutual recognition of existing standards can address much of this, but we cannot wait until the eleventh hour. An assumption that ‘it will be all right on the night’ reveals little understanding of the complexities involved. Preparations should be made for every contingency, in an environment of far greater transparency than we have seen to date," said de Juniac.