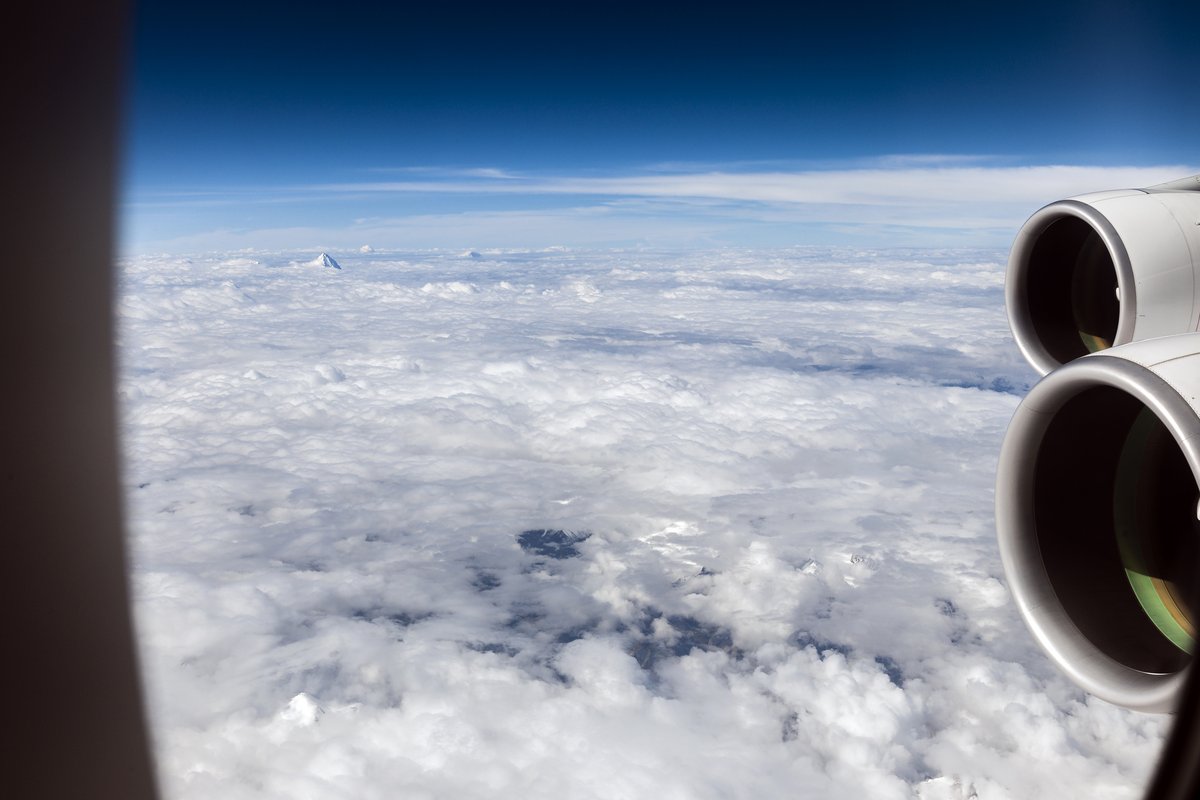 Strong demand, efficiency and reduced interest payments will help airlines improve net profitability in 2018 despite rising costs. 2018 is expected to be the fourth consecutive year of sustainable profits with a return on invested capital (9.4%) exceeding the industry’s average cost of capital (7.4%).

GENEVA – The International Air Transport Association (IATA) forecasts global industry net profit to rise to $38.4 billion in 2018, an improvement from the $34.5 billion expected net profit in 2017 (revised from a $31.4 billion forecast in June). Highlights of expected 2018 performance include:

Strong demand, efficiency and reduced interest payments will help airlines improve net profitability in 2018 despite rising costs. 2018 is expected to be the fourth consecutive year of sustainable profits with a return on invested capital (9.4%) exceeding the industry’s average cost of capital (7.4%).

"These are good times for the global air transport industry. Safety performance is solid. We have a clear strategy that is delivering results on environmental performance. More people than ever are traveling. The demand for air cargo is at its strongest level in over a decade. Employment is growing. More routes are being opened. Airlines are achieving sustainable levels of profitability. It’s still, however, a tough business, and we are being challenged on the cost front by rising fuel, labor and infrastructure expenses," said Alexandre de Juniac, IATA’s Director General and CEO.

"The industry also faces longer-term challenges. Many of them are in the hands of governments. Aviation is the business of freedom and a catalyst for growth and development. To continue to deliver on our full potential, governments need to raise their game – implementing global standards on security, finding a reasonable level of taxation, delivering smarter regulation and building the cost-efficient infrastructure to accommodate growing demand. The benefits of aviation are compelling – 2.7 million direct jobs and critical support for 3.5% of global economic activity. And the industry is ready to partner with governments to reinforce the foundations for global connectivity that are vital to modern life," said de Juniac.

Performance Drivers in 2018
Passenger: Passenger numbers are expected to increase to 4.3 billion in 2018. Passenger traffic (revenue passenger kilometers or RPKs) is expected to rise 6.0% (slightly down on the 7.5% growth of 2017 but still ahead of the average of the past 10-20 years of 5.5%), which will exceed a capacity expansion (available seat kilometers or ASKs) of 5.7%.This will push up the average load factor to a record 81.4%, helping to drive a 3.0% improvement in yields. Revenues from the passenger business are expected to grow to $581 billion (+9.2% on $532 billion in 2017). Strong performance of the passenger business is supported by expected robust GDP growth of 3.1% (the strongest since 2010).

Labor costs have been accelerating strongly and are now a larger expense item than fuel (30.9% in 2018).
Overall unit costs are expected to grow by 4.3% in 2018 (a significant acceleration on the 1.7% increase in 2017). This will outpace an expected 3.5% increase in unit revenues.

North America
Airlines in this region are forecast to generate the strongest financial performance with net profits of $16.4 billion in 2018 (up from $15.6 billion in 2017). Market conditions are expected to continue to be strong, with announced capacity growth (3.4%) likely to be slightly less than our traffic forecast of 3.5%.

North American airlines have generated more than half of the industry’s profits produced in the past three years, but rising cost pressures have slowed further improvements. Low hedging ratios mean rising fuel prices have hit this region first and labor cost pressures have been an issue, though the expectation is that this pressure will diminish in 2018.

Asia-Pacific
Airlines in Asia Pacific are forecast to see profits of $9 billion in 2018 (up from $8.3 billion in 2017). The strong cyclical rise in cargo markets has been a particular support for this region, whose carriers account for 37% of global cargo capacity. Anticipated growth in demand of 7.0%, will outpace announced capacity increases of 6.8%.

Passenger market conditions vary across the region. Domestic markets have strengthened in China, India and Japan. New low cost market entrants in the ASEAN (Association of Southeast Asian Nations) region are intensifying competition and contributing to keeping profitability low. But there has been a pause in competitive pressures from the "super connectors" on long-haul routes as they face various challenges in their home markets.

Europe
Airlines in Europe are expected to deliver a net profit of $11.5 billion in 2018 (up from $9.8 billion in 2017). Announced capacity increases of 5.5% trail the expected 6.0% growth in demand in 2018 supporting a strengthening of the region’s performance.

European airlines are benefiting from a strong economic recovery in home markets, including Russia, a rebound from the terrorism events of 2016, and some consolidation following the failure of several regional airlines. The results of these developments are evident in the continent achieving the highest average passenger load factor in 2017 to date – 84.3%. Strong transatlantic demand is also supporting this performance, although new market entry is intensifying already stiff competition. And an early resolution to Brexit uncertainties is needed for airlines to plan and market their flying programs.

Latin America
Airlines in Latin America are forecast to generate a $900 million net profit in 2018 (up from $700 million in 2017). Passenger demand is expected to grow by 8.0% in 2018, outpacing announced passenger capacity growth of 7.5%. The region will approach 2018 with momentum provided by the moderate recovery in the Brazilian economy, reasonable growth in Mexico and the weaker US dollar over the last year.

Middle East
Middle East carriers are forecast to see net profits improve to $600 million in 2018 (up from $300 million in 2017). Demand in 2018 is expected to grow by 7.0%, outpacing announced capacity expansion of 4.9% (the slowest growth since 2002).The region’s carriers face challenges to their business models, and from low oil revenues, regional conflict, crowded air space, the impact of travel restrictions to the US, and competition the new "super connector" (Turkish Airlines). Despite the challenges, there is positive momentum heading into 2018.

Africa
African carriers are expected to continue to make small losses of $100 million in 2018 following a collective net loss of $100 million in 2017. Stronger forecast economic growth in the region is expected to support demand growth of 8.0% in 2018, slightly outpacing the announced capacity expansion of 7.5%. The wider economic situation is only improving slowly in Africa, which is hampering the financial performance of its airlines. The key Nigerian economy is only just out of recession and growth in South Africa remains extremely weak. While traffic is growing, passenger load factors for African airlines are just over 70% which is over 10 percentage points lower than the industry average. With high fixed costs this low utilization makes it very difficult to make a profit. Stronger economic growth will help in 2018, but the continent’s governments need a concerted effort to further liberalize to promote growth of intra-Africa connectivity.