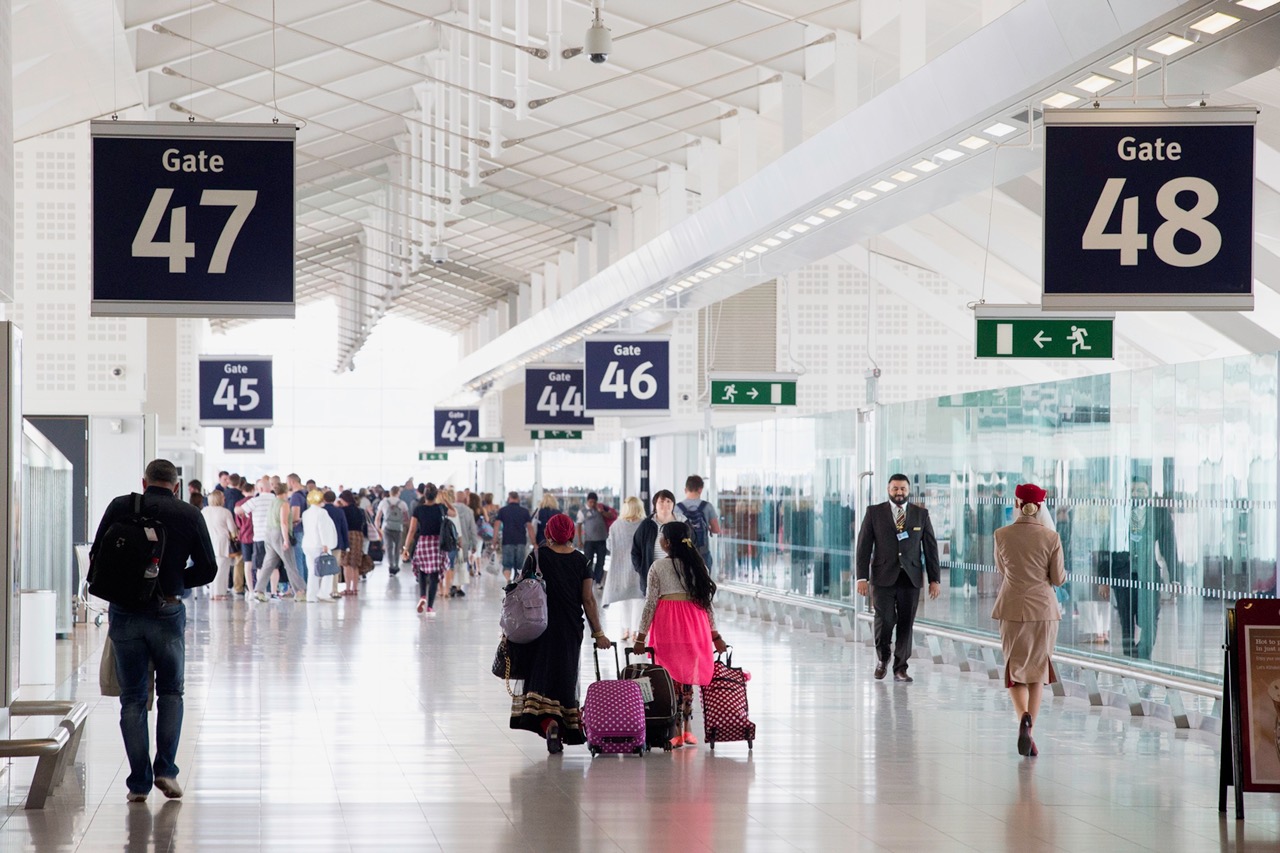 IATA estimated that impacts from severe hurricane and typhoon activity in September shaved around 0.1-0.2 percentage point off expected growth. However, even after accounting for these impacts, monthly traffic demand was below the 6.7% year-to-date pace.

GENEVA – The International Air Transport Association (IATA) announced global passenger traffic results for September showing that demand (measured in revenue passenger kilometers, or RPKs) rose 5.5% compared to the same month in 2017. This was a slowdown from the 6.4% growth recorded in August year-over-year. Capacity climbed 5.8% and load factor slipped for the first time in eight months, down 0.3 percentage point compared to the year-earlier period, to 81.4%.

IATA estimated that impacts from severe hurricane and typhoon activity in September shaved around 0.1-0.2 percentage point off expected growth. However, even after accounting for these impacts, monthly traffic demand was below the 6.7% year-to-date pace.

“While September’s traffic growth was in line with the long-term average, it represents a moderation compared to recent months. This is likely owing to the anticipated reduced demand boost from lower airfares due to rising airline cost pressures, particularly fuel. Heightened uncertainty about trade policies and mounting protectionist policies may also be having an impact,” said Alexandre de Juniac, IATA’s Director General and CEO.

Domestic demand climbed 6.5% in September compared to September 2017, which was a slowdown compared to 7.5% year-over-year growth in August. This was partly owing to afore-mentioned weather-related disruptions. Capacity rose 7.4% and load factor slipped 0.6 percentage point to 81.6%.

“Last month, IATA released its latest passenger forecast showing that demand for air travel could double to 8.2 billion passengers in 2037. Aviation already supports 65.5 million jobs and has an economic impact of $2.7 trillion. With growth comes the opportunity to make an even bigger contribution to global well-being. But governments need to start preparing by investing in adequate airport and airspace infrastructure to support rising demand for connectivity. The recent decision to cancel construction of the much-needed new airport for Mexico City is a backward step that will have negative economic ramifications not only for Mexico’s economy, but also for connectivity options across the Latin American region.

“Aviation is the business of freedom. It improves lives and livelihoods and makes the world a better place. But to grow the benefits of aviation, governments need to do their part, by providing sufficient airport and airspace capacity, at an affordable price, and at a quality aligned with our technical and commercial needs,” said de Juniac.

ICCA and Simpleview collaborate on maximising ROI of ICCA membership