British Airways to connect Aruba and Guyana with London Gatwick 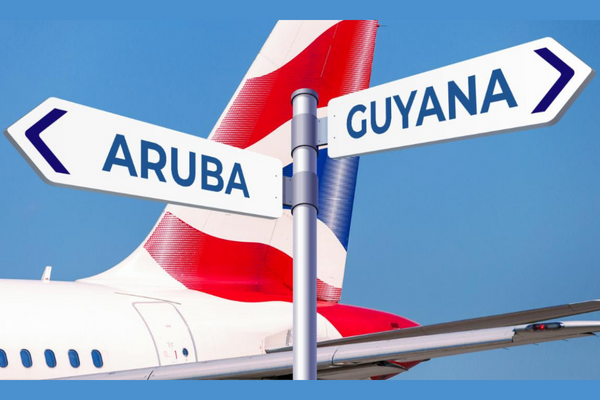 The new London Gatwick (LGW) flights will begin operating in late March 2023 on the Boeing 777-200 aircraft, bringing the total number of Caribbean destinations served by the London carrier to 17.

BA has also announced the start of thrice weekly nonstop flights beginning next March between Port of Spain, Trinidad (POS) and Gatwick. The route formerly operated via St. Lucia.

Tourism in Berlin: 11 million overnight stays in the first half of 2022

ITB Berlin: Content Partner at the BESTIVAL on 25 August in Berlin