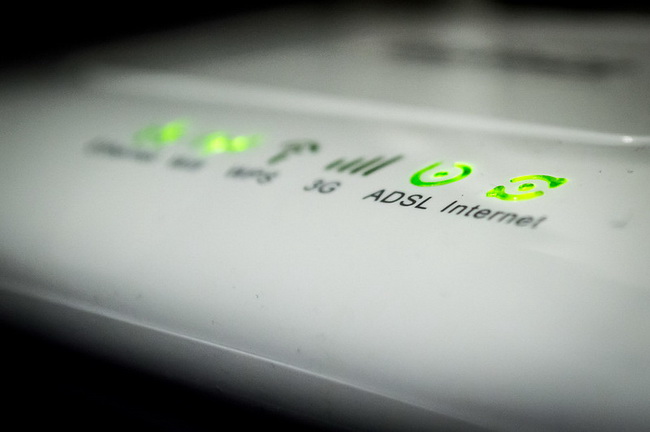 Online casinos have become enormously popular with mobile travel experiences in recent years, illustrated by games like online roulette. Within this one type of game there are multiple variations, such as European, Penny, and even live versions available.

Ultra-high-speed internet has become the gold-standard of connection technology, looking to be pushed worldwide through the 2020s. Illustrated by fiber corded connections and 5G wireless, the potential of these new speeds is immense. Finding a home for business, governmental, and personal use, new connection standards aim to become the baseline, but they're not as necessary as is commonly believed.

This is especially the case for travel, where we can feel pressured to aim for the fastest speeds possible. If looking at common internet use-cases like online casinos as a base, a definite gap appears between what is being pushed and what most individuals need – at least for now.

The lower bandwidth reality
Though both bandwidth and latency will see improvements with ultra-high-speed internet, it's bandwidth that will see the most significant jump. Leaps forward here would significantly raise potential, but how often is this potential required?

Online casinos have become enormously popular with mobile travel experiences in recent years, illustrated by games like online roulette. Within this one type of game there are multiple variations, such as European, Penny, and even live versions available. Yet, even as advanced and developed gaming opportunities, these only require a level of bandwidth that was common more than ten years ago.

For reference, the most demanding of modern online casino games, live titles, only require streaming bandwidth of around 512 Kbps. In terms of mobile connection technology, these don't require 5G, or even 4G to play well. 3G mobile connections, first introduced in 2002 in the USA and 2002 in the UK, could realistically operate up to 3 Mbps in real-life circumstances. In other words, this bandwidth was far more than what is needed for the most demanding modern casino games 20 years later.

More common high-speed uses
Of all the high-data uses of the traveling internet today, the most common are streaming services like YouTube and Hulu. When accessed at 4K ultra-HD, these require a minimum of 25 Mbps. While this is many times more than would be used by casino games, it's worth noting that this level of connection is not likely to be experienced by many mobile devices yet. This is because most mobile screens have far lower resolutions than what ultra-HD or even HD requires, making the fit a moot point so far.

This would make 5G, which operates up to 10 Gbps, complete overkill, but even faster 4G internet speeds do have one significant benefit for those traveling in groups. This benefit is that bandwidth in hotspot networks is shared over all active connections. In recent real-life implementations, 4G can average over 100 Mbps at the high-end.

By this metric, even mobile ultra-HD streaming content, which will become increasingly popular over time, could be shared by four people from one connection. For context, this same speed could be used to power around 195 active live casino gaming experiences. Either of these scenarios is extremely unlikely for individuals and smaller larger travel groups but could serve as important features for larger travel outings or meetups.

Image by Dariusz Sankowski from Pixabay

Overhead and future-proofing
Numbers like these illustrate that, at least for now, newer ultra-high internet speeds for travelers might not be worth the change for many users. From lower data casino games to regular bandwidth streaming, the average 4G connection should serve fine, at least for now. In the future, however, data requirements will continue to grow.

For once, we’re getting ahead of the curve instead of playing catchup, and this investment will doubtless pay off down the road. At the very least, new plans are becoming as cheap or cheaper than their alternatives, so eventual upgrades could come with no downsides. Until then, the best and fastest around might not yet be for you, regardless of where your travels take you.

Why Nosara might be Costa Rica’s best kept secret