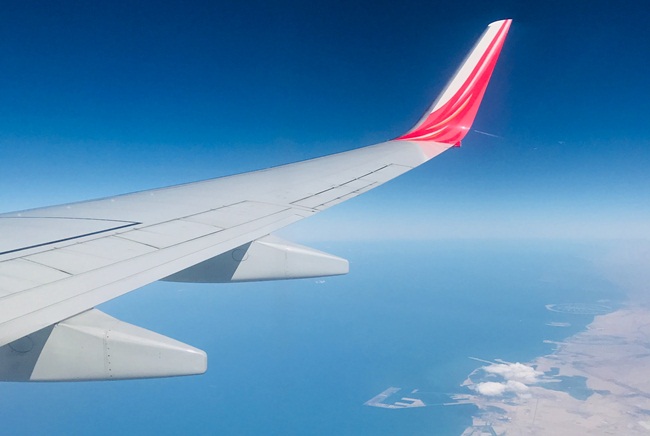 For bigger freight and perhaps even air travel, hydrogen may look to be a much more exciting opportunity – whilst it wouldn’t be an easy commercial option for personal vehicles it may be a future for flight.

It has been an interesting couple of years for different businesses around the world as change is becoming all but frequent, whether this be from entertainment options both online and offline as seen with the shift and launch of new services at openchange.org amongst many others, but one big focus has been on the environment after some positives came from the lockdowns and time spent with reduced traffic – air travel had been one of the industries hardest hit in this regard and highlighted once again how bad air travel is for the environment with a renewed look from some at whether or not adjustments could be made, but is electric flight the future to open travel opportunities, or will something else be needed?

For road travel particularly with personal vehicles, electric is seemingly working out very well with a few teething issues but could be a very different story for air travel with the trials that have already been seen – the batteries are very heavy and only have limited capacity, and in the efforts for safety there would need to be redundancies that may not only be electric in nature which could take away from the clean energy efforts put forward. This is the big reason electric flights are yet to take off, as the technology just isn’t there yet for a reliable energy source.

For bigger freight and perhaps even air travel, hydrogen may look to be a much more exciting opportunity – whilst it wouldn’t be an easy commercial option for personal vehicles it may be a future for flight – Airbus have already announced their own efforts to explore hydrogen aircraft by 2035 and may be something that replaces the electric approach and the hope that batteries would be enough. Given this is still new and emerging tech that hasn’t really been trialed just yet on the scale needed, there’s no definitive answer to whether or not this could be the future for new travel opportunities.

Those hoping to see electric planes in the future will certainly be disappointed to see it’s unlikely to materialize, but there could be good news ahead for the environmentally conscious traveler who still hope to see something to offset the carbon footprint attributed by flying – the past couple of years may have also led to a bit of a delay in this space too, but may be something that emerges over the next decade or two with a renewed focus on changing technology in the travel space for greener options.

Photo by Arnold Antoo on Unsplash