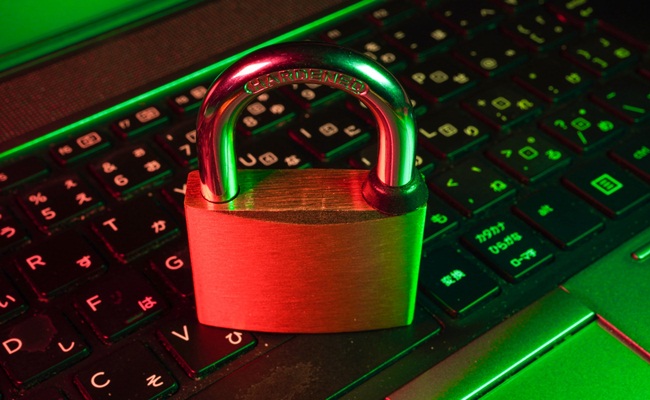 So, what should one do in order to avoid such unpleasant surprises as cyber attacks, identity and personal information thefts.

Although usually both companies and individuals pay a lot of attention to cyber security, when it comes to traveling, they seem to simply forget about it. Such carelessness often costs much more than the trip itself. So, what should one do in order to avoid such unpleasant surprises as cyber attacks, identity and personal information thefts?

Here are 8 tips that you may find useful:

1. Do not leave your devices unattended
Simple as that! In order to protect your devices, you have to keep them with yourself. If you want to be sure that your devices as well as information in them are secure, do not leave them in your hotel room, in lockers in public areas such as libraries, museums, art galleries, etc. That is the first step which lets you prevent identity thefts as well as unauthorized accesses.

2. Use strong passwords
You have probably heard that the majority of Internet users use weak and insecure passwords. For example, after summarizing the findings of the research for which over 18 million passwords were collected, it turned out that the most common password was 123456. So, if the password you use is not strong as well, change it immediately. Strong and unique password should contain at least one upper and lower case letter, numbers and punctuation marks.

3. Make sure that your operating system software is updated
One of the biggest mistakes that Internet users make is that they ignore the pop-up messages that prompt them to update their operating system software. At the first glance, this is not a highly significant thing, right? However, you have to have in mind that software developers always create system updates for a reason. And the longer you delay updating it, the more loopholes appear in the system. Meanwhile, hackers are happy to use them indeed.

4. Install antivirus software
Often, after experiencing a cyberattack, it turns out that the device did not even have the most basic security measures, such as antivirus software. Therefore, it is extremely important to check regularly whether the antivirus system is still working properly and that it does not need to be updated. Who knows, maybe it will be the tool which will prevent malware and other losses as well?

5. Disable location tracking
Many people don't even think about the fact that location tracking can cause major problems. IT specialists who help deal with the consequences of a cyber-attack recommend not only not to track your location, but also not to share such information on social networks. All this is for the safety of you and your personal information.

6. Use a Virtual Private Network
A Virtual Private Network (VPN) is one of the best cyber security tools. It encrypts all the data you send as well as receive. Furthermore, it makes the data invisible for the third parties including your Internet provider and even government representatives. What is more, it allows you to avoid various regional restrictions and have access to the content which is banned in the country you stay. For example, Roobet is unavailable in a number of countries. If you are about to travel to one of these and you are about to download a VPN for that reason, do it before playing Roobet.

8. Make sure you have back up of your data
Regardless of the security tools you use, always make sure you have a backup. This will ensure that even in such a case, if you experience a cyber-attack and lose important data, you will be able to restore it. Let's be honest, there is nothing worse than losing important information and not being able to recover it. Therefore, in order to avoid such situations, prepare in advance.

Photo by FLY:D on Unsplash

To whom can I present a glass cube with a photo