Eurotrip: Culture of dating in countries of Europe 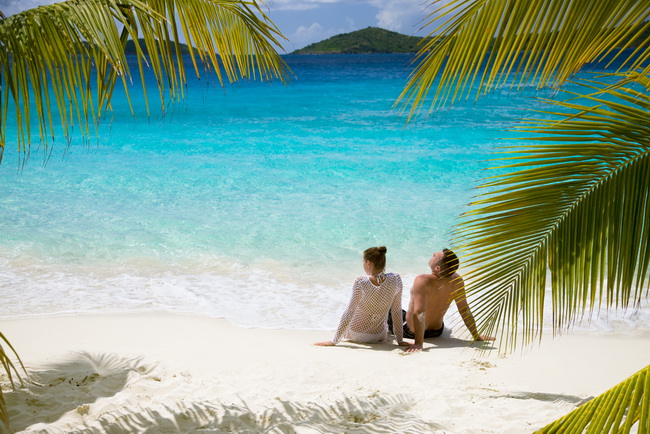 The guidelines that have been provided throughout this article can be used to give you an overview of the situation so you know how you can approach people from different countries.

Whether you’re new to Europe or you finally decided to take your dating escapades international, it’s important to understand the dating cultures of whatever country you’re in. Dating site Cheekylovers has prepared a guide to cultural differences in dating of Europe, for those who are going on a memorable tour. With this information, you’ll be prepared for a date with someone no matter where they’re from!

How dating etiquette changes depending on the point of the globe
The one thing that too few people understand about romance is that the etiquette changes depending on where you’re at in the world. A lot of people lack the understanding of the role that family plays in romance or think that the same casual dating culture in the U.S. is prevalent throughout the world. Everywhere you go, there will be different social mores and pathways, and you’ll need a functional understanding of them to have a successful dating experience. We’re going to review some of the best approaches for various parts of Europe.

Brits prefer pub dating
While it might sound stereotypical, British people do love going to the pub for a date, but not for the reasons that most people think. It’s not as though they’re trying to get sloshed. They want an open and inviting atmosphere where they can talk with their partner while getting food and feeling safe. That way, nothing is too serious, and they can still develop their relationship in the presence of others. Not only does this make people feel more comfortable, but it’s also inexpensive, two things that young people always try to mix into a date.

Is there romance in Sweden?
The thing that confuses people about Sweden is the fact that there doesn’t appear to be dating. You simply go out for a specific activity with a person, but you don’t call it a date. Basically, Swedes are not a big fan of the term “dating” even though you do the same things. It seems as though most people want to get away from the term dating and the expectations that it carries.  However, the interesting thing about Sweden is that it’s a very affectionate culture that is full of people that love to hug and kiss, even as friends.

Passionate dating in Italy
The dates in Italy are known for being whirlwind romances. While that’s not going to happen every single time, the fact remains that dating someone in this country requires preparation. If you’re going out for a cup of coffee, don’t call it a date. You’re going out for coffee. If you’re going to label something a date, then you should definitely be prepared to make the date worthy of the name. That means you are going to have to be passionate about your interactions with your partner and have to be prepared for all sorts of romance. It can take some time to get used to this kind of dating, but you know the saying: “when in Rome…”

French casual dating
Dating in France is very similar to dating in the United States. That is because French people pioneered the concept of casual dating. You have a good chance of meeting partners online and in person, and they aren’t necessarily going to forge a long-term, ongoing relationship in that way. While this might not be the best form of dating out there, it’s good for younger people to learn how to behave in a relationship. Don’t worry, though. Not all the people in France are looking to stay in a casual date; they simply want the opportunity to meet singles and develop a relationship without all the expectations that are set up for serious couples.

Dating can be difficult no matter where you go. However, trying to date someone from the international community can be even harder than normal. The guidelines that have been provided throughout this article can be used to give you an overview of the situation so you know how you can approach people from different countries. Still, it’s always best for you to focus on the individual that you’re dating and not shoehorn people into boxes to make sense of their romantic culture.

Traveling relationships: How to date a girl on a trip