Five tourist attractions that will help you learn about black history 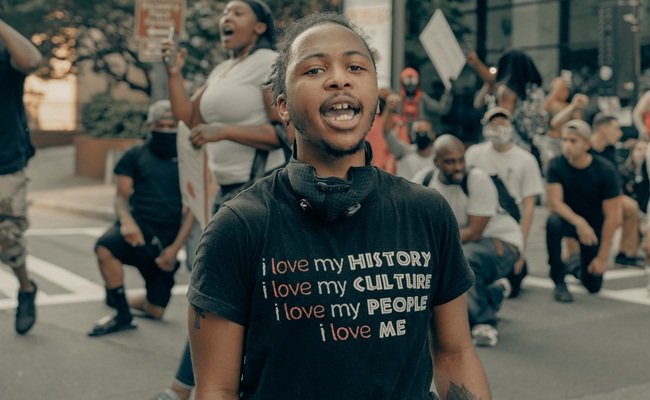 If you are keen on learning about black history, here are a few tourist attractions you may want to visit.

Today the state of the African American community is a far cry from what it was in the slavery era. But the gains enjoyed today have come at a high cost, including loss of lives.

Though the strides made over the years have brought significant changes, there is still a long way to go in achieving equality in America.

There is no better way of moving towards a more inclusive America than learning how it all started and how the wrongs can be righted. If you are keen on learning about black history, here are a few tourist attractions you may want to visit.

1. Longwood House Mississippi
Mississippi is one of the states that had some of the highest slave populations in America. In the 1830s, it is estimated that enslaved blacks grew from 65,659 to 195,211. The state also later became the epicenter of the civil rights movement between 1945 and 1970.

If you can't make it to all the tourist attractions in Mississippi, then the Longwood house is the one place you don't want to miss. The house, which serves as a museum, was built by enslaved people alongside paid servants, with its construction stopping midway due to war.

The property sits on a former plantation and gives one of the most surreal insights into what life was for the enslaved people living on the plantation.

2. Washington DC's National Museum of Black American History and Culture
The black history and culture museum in Washington DC is one of America's most recently inaugurated museums. Unlike other museums, it is dedicated exclusively to African American history.

Some of the displayed items include Harriet Tubman's prayer shawl, Chuck Berry's Cadillac, and Black Lives Matter protest signs. Also, there is tons of literature on black history that you can get your hands on as you explore black history.

3. Buffalo Soldiers National Museum in Houston
African American have participated in almost every war America has been in, with the buffalo soldiers regiment being the first all-black unit of the US army.

Based in Houston, the Buffalo Soldiers National Museum was started to honor these veterans and hosts the regiment's historical articles, photographs, memorabilia, and videos. The entry fees are $10 for adults or $5 for students, seniors, and veterans. Kids below 5 get free access.

4. Alabama's Tuskegee Airmen National Historic Site
This historic site stands in honor of one of the most significant strides made by African Americans at breaking the racial barrier in the American military. The Tuskegee Airmen were a black only airmen wing of the Army Air Corps at the height of World War II.

The wing was started as an experiment to determine whether black Americans could successfully fly in combat, lead troops and maintain aircraft. Visitors can interact with some of the men and women who participated in the experiment that helped challenge military segregation.

5. Jim Crow Museum
Sometimes you can only have the best understanding of history when you get a glimpse of its worst side, and the Jim Crow museum in Michigan Big Rapids offers just that. The museum hosts objects that represent intolerance to teach tolerance.

The Jim Crow museum examines racist stereotypes and caricatures used to demean African Americans for generations after the civil war.

Visitors to this site will encounter imagery, videos, artifacts, and essays, some of which could be disturbing but show the reality of racism and racial discrimination in the not so long ago past.

Photo by Clay Banks on Unsplash

Items to eat during pregnancy for a healthy baby and mom