How international travel will get easier in the future 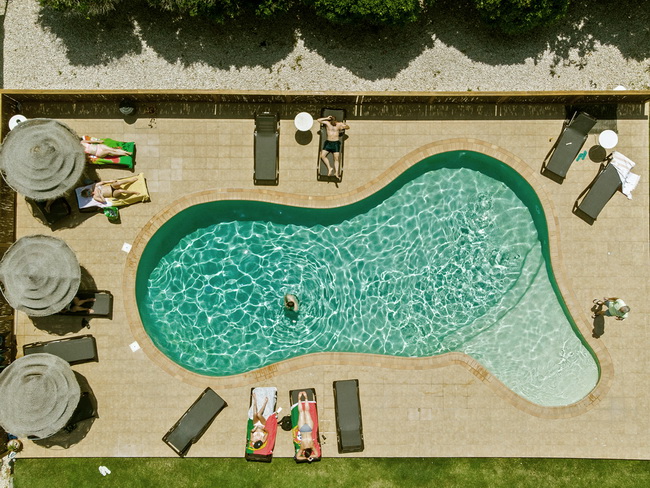 In the coming years, our international travel system is going to get even cheaper and more accessible.

If you love traveling for pleasure, or if regular travel is a part of your career, you’re in for some good news. In the near future, international travel is going to get much, much easier.

Just 100 years ago, international travel was incredibly expensive and difficult, with ocean liners being the only viable method of long-range, large-scale transportation. Today, often for just a few hundred dollars, you can get a plane ticket to almost anywhere in the world. In the coming years, our international travel system is going to get even cheaper and more accessible.

The Visa Waiver Program (VWP) and similar systems
The visa waiver program (VWP) is already making it easier for some people to travel internationally. In the United States, the VWP is a program that allows people from countries all over the world to travel to the U.S. quickly and conveniently; these travelers can visit the U.S. for tourism, business, or transit for up to 90 days without needing a visa. Currently, there are 39 countries named in the VWP, with more being added on a near-constant basis; Croatia is set to join the VWP in September 2021.

Of course, the VWP isn’t the only such program in existence. The U.S. is making inbound travel easier in other ways, and countries all over the world are attempting to make it easier for people to travel there. Once these programs take hold and become more widely known and accessible, people are going to find it much easier to get from one country to another.

Globalist culture
The internet has connected the entire world. Thanks to social media, widely translated news sites, and general interconnectedness, people all over the world are aware of what’s happening in other countries. Citizens of the world get access to news, pop culture, and individual opinions from people from many different backgrounds. On top of that, most developed countries are trading relatively freely with each other and attempting to build stronger relationships.

This culture of globalization is making other countries more welcoming to foreigners and is encouraging more people to venture into new physical territory.

Smoother language options
In the United States, we don’t especially value speaking multiple languages; only 20 percent of the population is bilingual. But in most areas of the world, people are expected to be proficient in multiple languages; for example, 56 percent of Europeans are bilingual or multilingual. As international discourse and travel become more important, these numbers are set to grow.

On top of that, new language translation apps and similar technologies are beginning to emerge, capable of instantly translating spoken text to another language. No matter where you travel, you should soon have an option to communicate with the locals.

International currencies
Currency exchange is a relatively small inconvenience for international travelers, but it can still be a deterring factor. In the near future, we may see the rise of a decentralized international currency that’s widely accepted around the world. Currently, Bitcoin is a promising candidate, but any kind of digital, blockchain-based currency could take its place.

Additionally, we’re seeing the development of cheaper, more accessible ground-based transportation for when you arrive in your destination country. For example, in many countries around the world, you can use a ridesharing service like Uber to get from point A to point B inexpensively.

Demand and innovation
In the United States, we have a culture that highly values travel. Young people are told to travel regularly to gain more experience and familiarity with the cultures of the world, and older people envision a life of travel as the ultimate luxury. In other countries, similar travel-centric cultures are emerging as well. In total, millions of people are eager to travel as much as possible.

This high level of demand is a powerful market force that is likely to inspire innovation and development for decades to come. With millions of people clamoring for inexpensive, efficient, and accessible modes of international travel, it’s only a matter of time before entrepreneurs create new products and services to fill this demand.

Whether you’re looking to travel for work, for pleasure, or a little bit of both, you have significant reason to be optimistic about the future. In just a few years, international travel is going to look much easier and more attractive than it’s ever looked before. And it stands to get even less expensive and more convenient from there.

Which is better — playing at an online casino or a trip to Las Vegas?