How to get out of a timeshare as quickly as possible 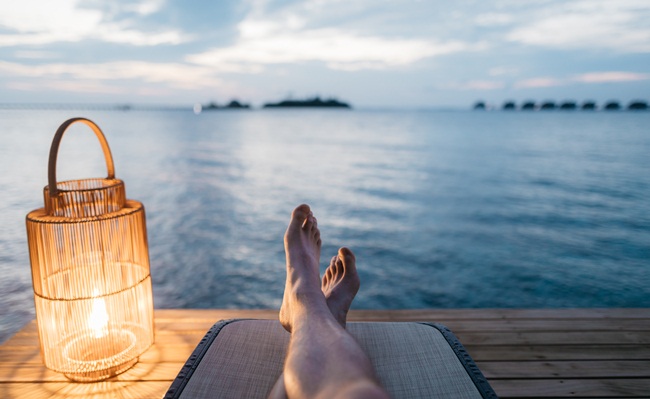 X tips for getting out of a timeshare.

At first glance, purchasing a timeshare seemed like a good idea. You thought the fees were reasonable, you felt like you understood the contract, and you loved the idea of having a vacation home to call your own for a couple of weeks each year.

But over time, your interest in the timeshare has dwindled. You don't use the home as often as you thought you would, the fees are becoming a hindrance, and you simply don't want to be a timeshare owner anymore. What do you do?

First, the bad news: many timeshare developers intentionally make it very difficult to get out of a timeshare. They lose money when people abandon their ownership stake in timeshare properties, so it's in their best interest to avoid this outcome.

Now, the good news: there are several strategies you can use to get out of a timeshare relatively quickly.

Take advantage of your recission period
Take a close look at the contract you signed. Chances are, you're entitled to a rescission period. During this period of time, you're legally allowed to exit the contract without any penalties or complex paperwork to sign. Rescission laws vary by state, so it's impossible to say how much time you have to do this.

However, you should act quickly; you probably don't have much time to take advantage of this option.

Chances are, they've experienced this in the past and there are some straightforward ways to exit your timeshare contract in relatively short order.

However, you should expect some downsides associated with each of these options.

For example, if you've already paid off your timeshare entirely, your developer may allow you to surrender the timeshare back to them. In some cases, you may be responsible for paying a fee for this surrendering.

But in the future, you'll no longer be responsible for any maintenance fees or other fees.

It's also important to be aware that some timeshare exiting companies are known to be unscrupulous. Pay careful attention to the services each company offers, and if they expect a large upfront payment for their services, be skeptical.

Rent the timeshare
Your timeshare contract may legally allow you to rent the timeshare to someone else during the stretches of times you have access to it. If you rent the property as a vacation home, you might more than make up for whatever you're spending in ongoing maintenance costs. The only problem here is sometimes it's difficult to find tenants for specific lengths of time.

You also need to be aware that many timeshare companies do not allow you to rent your timeshare to other people. Understand your contract in full before committing to this action.

Gift the timeshare to someone else
It's also possible to give your timeshare to someone else, such as a friend or family member, or even a stranger. Obviously, because you're giving it away for free, you're not going to make any of your money back in this approach. However, you'll be able to exit your contract relatively quickly and easily and you won't have to worry about any more fees in the future. Just make sure the person you're giving it to understands all the responsibilities of being a timeshare owner.

Exiting a timeshare contract isn't always easy and isn't always quick, especially if you're stuck in a restrictive contract. However, there are always options available for you to withdraw from the contract – without resorting to stopping your timeshare payments and defaulting on the contract.

Photo by S Migaj on Unsplash

Gambling paradises that you definitely need to visit