The power of photosynthesis – Will algae energise the future 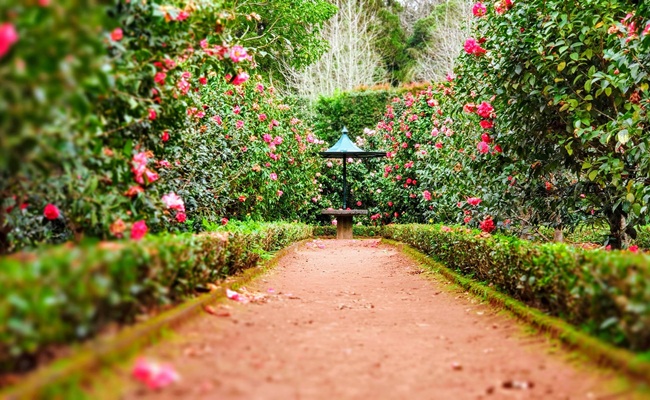 Researchers at Cambridge have developed a new kind of inexpensive power cell that utilises algae and light to power small devices. Read on to learn more.

On the 12th of May 2022, a new study by was published in the Energy & Environmental Science journal, submitted by Dr. Paola Bombelli and Prof. Christopher Howe. Together with their team at University of Cambridge’s Department of Biochemistry, they have developed a new kind of photovoltaic power cell.

Around the size of an AA battery, the cell encases a volume of water containing Synechocystis, a type of non-toxic blue-green algae. The algae uses the process of photosynthesis to harvest energy from light, and as a by-product, generates a small electric current. This is then conducted through an aluminium electrode and can be used to power a small device, such as a microprocessor.

A new form of generation
A major advantage of their cell, the Cambridge team discovered, is that it doesn’t become depleted of energy over time like an ordinary battery. Instead, it acts more like a self-sustainable generator. The algae creates its own food, and as long as there is an adequate source of light, it will continuously use it for photosynthesis, and consistently generate a current as a result. Furthermore, as far as their tests have shown thus far, this process can last indefinitely, or at least until the materials within, or encasing the cell deteriorate in some manner.

The Cambridge team have been able to use their cell to power an Arm Cortex M0+ microprocessor, undisturbed, for a full year, and counting, with no apparent signs of deterioration to the cell or its contents.

The most obvious drawback is that the cell must have light to function. Also, though it has been tested in a variety of fluctuating temperatures, and can even generated power with intermittent light, it nevertheless has it limits.

Massive potential for application
However, the Dr. Bombelli and Prof. Howe believe that, despite this, and even at these early stages of development, the potential applications for their new photovoltaic power cell are huge. Though only producing a small amount of charge, the consistent longevity, and inexpensive materials, of the cell make it highly beneficial. It can be easily replicated and mass produced, and used to power a wide variety of small devices, especially in off-grid and remote locations, in what has commonly come to be known as IoT, the “Internet of Things”.

IoT is a term used to describe the vast and growing inter-connected network of electronic devices and gadgets that exist and are being constantly produced in our technological day and age. These devices and gadgets help us to do everything from communicating in real time to accessing mobile roulette apps. Many of these devices only require a small amount of power to function. However, as the number of devices grow, estimated to reach around a trillion by 2035, so does the accumulated need for power. Lithium-ion batteries have been sufficient thus far, but scientists believe that they, and other conventional battery types, are swiftly becoming impractical.

Instead, new forms of reliable, renewable energy, such as the algae power cell of Dr. Bombelli, Prof. Howe, and their brilliant team at Cambridge, are believed to be the best solution for IoT, and the world’s rapidly growing energy crisis.

Photo by Ignacio Correia on Unsplash

Six ways technology is shaping the way that we travel