This app lets you learn French by watching TV 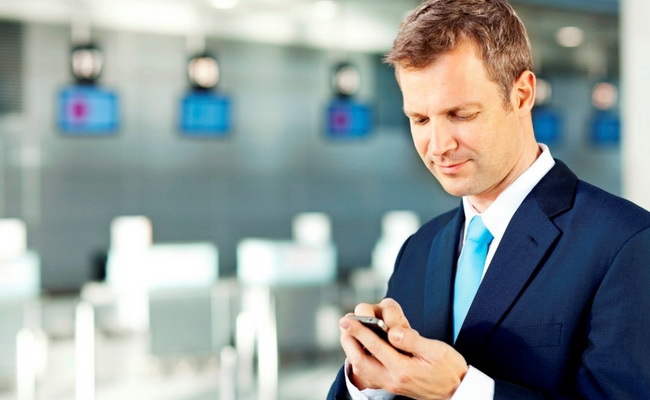 In other words, learning a language provides a huge amount of benefits. You can speak to people from different countries, train your brain, and learn about different cultures.

Do you want to learn French but just do not have the motivation to study? If so, you can learn French with Lingopie. This savvy app provides the most enjoyable way of learning a language: through watching TV. Here’s what you need to know.

Even if I did not love traveling, I would want to learn more languages. There is scientific evidence that learning languages keeps your brain in excellent shape, making you sharper and more creative. And it goes further than that. Learning other languages gives you insight into different ways of seeing the world.

The reason for this is that language is essentially the most organic guidebook to a culture. Think about how many English words demonstrate how English-speakers see the world. I mentioned earlier that learning language keeps your mind sharp. The fact that we use the word “sharp” in this context is an indication that we see logic as an efficient, powerful, and even dangerous tool.

This applies when learning any language. There is an excellent YouTuber who makes humorous videos about the way certain words came about in different languages. Sometimes, you just have to wonder why the French call cotton candy “daddy’s beard!”

Why is learning a language so tough?
In theory, learning another language should be easy. Simply study the different words and put them into sentences! Considering that Latin-based languages have so many similar words, this shouldn’t even take that long.

However, the reality is that vocabulary is only part of the process. Different languages have different grammatical structures. They have different sounds and pronunciations. Certain words just don’t translate well, either.

Learning language is especially hard for English-speakers because we are not really taught our own language in school. Whereas French children will learn how the French language works, as if studying it from scratch, we don’t ever learn English systematically. This is why it is easier for a French native to sit down and learn English than the other way around.

This is also why we learn other languages far more easily when hearing them spoken. This is how we learned our own language, after all.

Learning French from TV
Lingopie is an app that takes this concept and puts it into a system. Instead of sitting and learning the semantics of French sentences, you are given thousands of episodes of French TV shows. You binge watch the shows and learn French by hearing French-speakers actually speak the language.

However, Lingopie is not just a streaming service that gives you access to foreign movies and TV shows. It goes further by providing interactive subtitles. You can click on sentences that interest or confuse you to get more insight into the words and sentence structure. The app then saves these words or sentences for you so that you can revise them later on.

You can choose to watch different series and movies according to your level of understanding of the language. Take a look at some of these French movies for beginners. They will help you with the basics of the language, heard within its proper context.

The problem with most language apps
I learned a second language in school for twelve years. By the end of those twelve years, I could not speak it or understand it when hearing it spoken. The reality is that language is simply not theoretical. It is a vibrant, changing system that makes the most sense when used in conversation.

You may know all the French words necessary to have a conversation, but when you try you will find that you get lost immediately. Watching French spoken in TV series gives you the context. You get a clear understanding of how a French conversation sounds, including how the words are used and the intonations that can get confusing.

You also learn slang words, which are often left out of formalized language learning. Since language is always evolving, you need to know modern slang to actually speak to modern people.

The best thing about learning French by watching TV is that it is also enjoyable. There is so much content that is waiting for you. Even if you’re not sure you care to learn that much French, you will certainly be entertained.