Which are Malaga’s main attractions 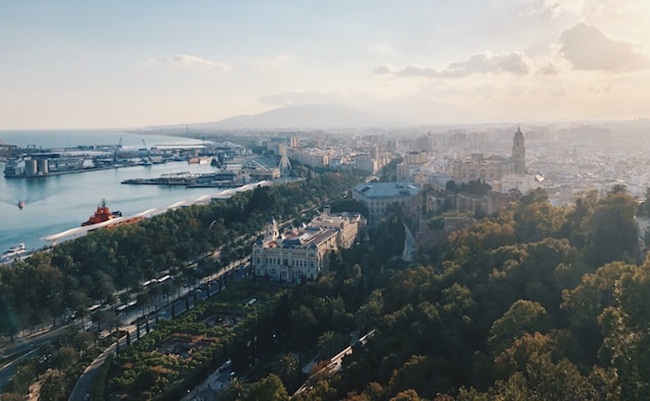 Here we propose a guide.

Located in Andalucia, in southern Spain, Malaga is progressively drawing more attention due to its almost perfect weather (an average temperature of 20 degrees and virtually no rain), its beaches, and its mixture of highly technologized culture with ancient castles. Therefore, it is easy to get confused when facing an itinerary in the city. Which are the must-visit places? Here we propose a guide.

The Moorish presence
Spain has conserved many medieval buildings, some of which show the country's strong impact on Moorish culture. Malaga was once part of the Kingdom of Granada, a core of the Islamic civilization in Spain. Though most names are preserved in their original language, you should take a Spanish course before traveling.

The Catholic presence
From Barcelona’s Sagrada Familia to Malaga’s Cathedral, Spain has some of the most iconic churches in the world. The Catholic company was and still is very strong, and it is shown in the grandness of its buildings.

The museums
Museums house some of the most precious items a culture offers, and they offer insight into the city. Nevertheless, you can take Spanish courses in Malaga to explore the culture.

Dwell into Malaga’s sun and culture. Start planning your journey.