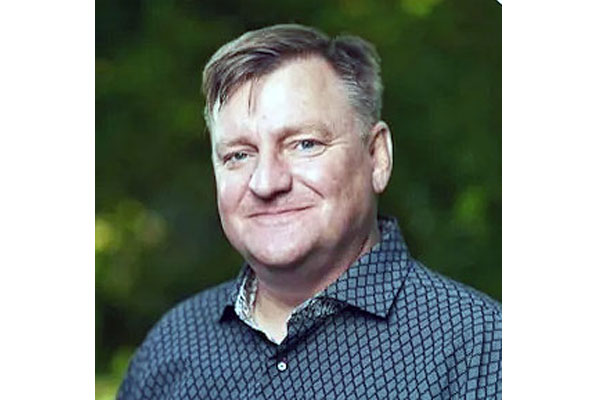 In light of these changing airspaces, tour operators have already altered plans and itineraries in response to the Ukraine crisis, whilst this was initially limited to those operating in the Black Sea region and European destinations near Ukraine. The impacts have extended further with the closed routes, and this cascades into added flight times for carriers who must face extended passages into many destinations that cross Eurasia or vice versa, those from Russia denied passage.

– How will the unfolding crisis affect tourism?
As a traveller, be prepared for unexpected price increases or added fees to your travel.

The immediate effects directly attributed to the global response banning Russian aircraft from entering their collective airspace and Russia’s reciprocating retaliation will directly impact aviation and have cascading consequences. For example, the Russian east-west air corridor’s closure from Europe into the Asia-Pacific region has resulted in US aviation authorities conducting assessments of Anchorage’s refuelling capacity as an Asia-Pacific hub. Overnight, we have turned our clocks back to 9 November 1989 and resurrected the Cold War impacts on civilian carriers. However, unlike the Cold War, Canada has closed its airspace completely to Russian aviation. Gander Newfoundland, Canada, for Russian airlines is a primary divert and refuel stop; this loss will significantly impede Cuba and LATAM flight routes.

In light of these changing airspaces, tour operators have already altered plans and itineraries in response to the Ukraine crisis, whilst this was initially limited to those operating in the Black Sea region and European destinations near Ukraine. The impacts have extended further with the closed routes, and this cascades into added flight times for carriers who must face extended passages into many destinations that cross Eurasia or vice versa, those from Russia denied passage.

– How can travellers protect their vacations?
Anyone who has a vacation planned for the immediate future to a destination outside the Continental United States or North America, in general, should check their respective air carriers’ online notifications for any changes and/or alerts for their destination. With the current upheavals caused by the Ukraine crisis, it is best to plan for interruptions and have appropriate travel insurance. Contact your travel provider before departure if you have already purchased your vacation and do not have trip interruption coverage. Many travellers depend on the coverage provided by their credit card provider. In this changing world, it is essential that you know what you are covered for, by checking in with the card issuer. You can modify or add coverage as needed before departure in many cases.

– Where is safe and what destinations should travellers avoid?
At World Travel Protection, this is a daily question. The travel space was complicated enough with Covid-19 restrictions, as we move to endemic travel, which has been increasing. Now we face a new global impact to travel with the Ukraine crisis. In terms of safety, this crisis will clarify where one cannot travel with imposed travel and destination restrictions. How should travellers adapt to this changing landscape? They need to understand the basics of travel risk: the traveller, the destination, and the activity to be conducted. Understanding these three components will make travel selection easier, especially the destination.

During the pandemic, many destinations we were familiar with in pre-Covid times have changed due to socio-economic factors, which translates to petty and opportunistic crime in perceived safe destinations. There is also the impact of criminal exploitation and profiteering of the pandemic to exploit economically affected communities and extend their enterprises into tourist destinations.

What is safe and what isn't? Simply understanding the risks associated with a destination can help travellers stay safe and avoid exposure to hazards or acts of crime or terrorism. An absolute vacation no-go is any destination affected by conflict. When purchasing travel, ask if travel assistance is an option to travel interruption. Having a travel risk management provider on speed dial who can provide a pre-travel briefing is no longer just the stuff of corporate travel, but an extremely valuable and now much more sought-after option for individual travellers facing this changing world.

With a diverse background in emergency, operations and security risk-management planning, Frank joined the World Travel Protection (WTP) team in February 2021. Frank possesses a Graduate Degree in Human Security and Peacebuilding and has worked across the globe for 20 years. His work in public security and safety, as well as consulting for the extractive resource sector, has taken him to often hostile and austere locations such as West Africa, the Middle East, Papua New Guinea, and the Arctic. Since starting his role as Security Director at WTP, Frank has focused on delivering security tools to front-line assistance team members. He has also developed his role to support travelers who may experience a security-related crisis event and is on hand to answer any questions the WTP team may have. He believes that if the pandemic and current crisis in Ukraine can be used as a lesson, it is that no one person can manage this risk alone, no matter how travel savvy they believe they are.