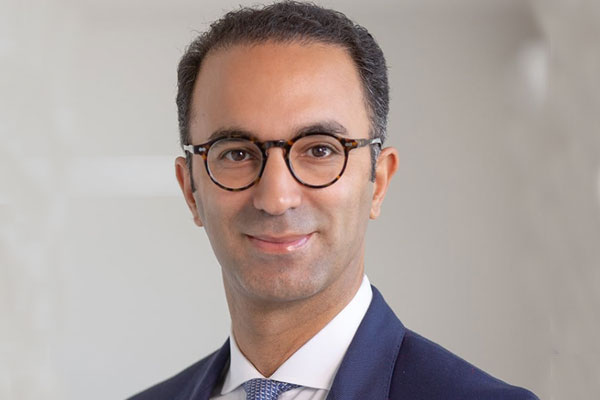 In his new role, Kamal will be assisting in setting up the Luxury & Lifestyle division, defining its strategy and ensuring its consistent implementation.

Accor announces that Kamal Rhazali has been appointed as Secretary General and General Counsel of its Luxury & Lifestyle division. His appointment will be effective February 1st, 2023 and he will be reporting directly to Sébastien Bazin.

Kamal holds several law degrees from the Sorbonne University and has been admitted to the Paris Bar in 2005. He started his career with top tier international law firms, in France then Dubai, where he advised international corporates, top-tier institutional investors and sovereign funds. He joined Katara Hospitality in 2013, one of the world’s renowned luxury hotel owners, as General Counsel and Board Secretary. In that capacity, he took part in all strategic decisions and led the expansion of Katara Hospitality’s portfolio of iconic hotels, with the acquisition of, among others, the Plaza in New York, the Grosvenor House and the Savoy in London, the Carlton in Cannes, and the Excelsior in Rome.