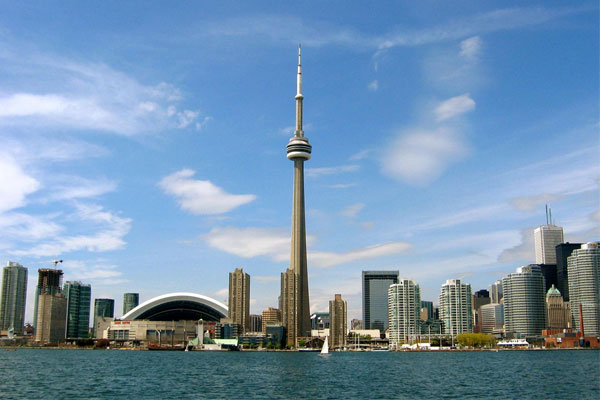 PORTSMOUTH, NH – According to the year-end Lodging Econometrics (LE) Construction Pipeline Trend Report for Canada, analysts at LE state that Canada’s hotel construction pipeline ended 2021’s fourth quarter at 262 projects/35,325 rooms. The pipeline is down a mere 3% by projects and up 2% by rooms, year-over-year (YOY).

Leisure and business travel has increased in recent months thanks to the holiday season and the country’s COVID booster rollout program, that was executed more quickly than expected.

Ontario continues to lead Canada’s construction pipeline in Q4, reaching the province’s highest project count since Q4‘19, with 154 projects/19,818 rooms. Ontario accounts for 59% of the projects and 56% of the rooms in Canada’s total pipeline. British Columbia follows with 37 projects/5,675 rooms, then Alberta with 24 projects/3,739 rooms, and Quebec with 18 projects/2,481 rooms.

Markets with the most projects in the pipeline continue to be led by Toronto, at an all-time high, with 65 projects/9,621 rooms. Toronto, alone, has 25% of all the projects in Canada’s construction pipeline. Distantly following are Vancouver with 14 projects/2,016, then Niagara Falls with 13 projects/2,341 rooms, Montreal with 13 projects/1,956 rooms, and Ottawa with 10 projects/1,694 rooms. These top five cities, combined, account for 44% of the projects and 50% of the rooms in Canada’s total pipeline.

The top hotel franchise company in Canada's construction pipeline at Q4‘21 is Marriott International, at all-time high of 71 projects/8,890 rooms. Hilton Worldwide follows closely with 65 projects/7,870 rooms, then InterContinental Hotels Group (IHG) with 47 projects/4,732 rooms. These three companies claim 70% of the projects and 61% of the rooms in the country’s total construction pipeline.