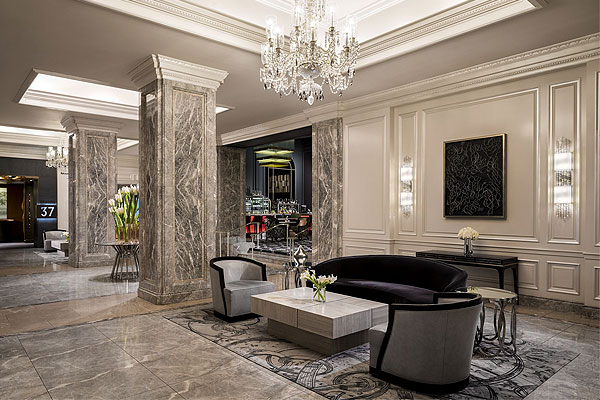 Michael Medzigian, Chief Executive Officer of CWI 2, said: "As the highest-rated luxury property in a globally recognized destination, the acquisition of The Ritz-Carlton, San Francisco is a significant addition to the CWI 2 portfolio. In combination with the strength of The Ritz-Carlton brand, the hotel represents a unique and attractive opportunity as we continue to build out our portfolio. San Francisco's consistently rising property values, limited land availability for hotel development and high cost of construction will support the long-term value of the asset. We believe the expansion of Moscone Center, as well as our ability to implement value-add enhancements, will increase profitability and reinforce the property's already enviable competitive position within the luxury sector of the market. We are extremely pleased to continue to expand on our already important relationships with both The Ritz-Carlton and Marriott International."