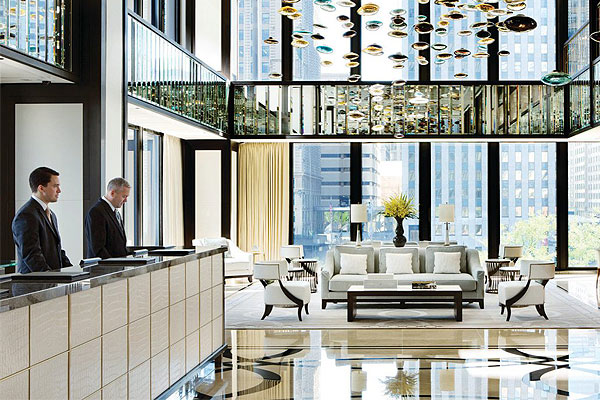 Hitting all-time highs amidst concerns of an economic slowdown ahead.

There has been an optimistic, upward trend in the European service and construction sectors, which is off-setting the weak outlook for exports and the on-going short-falls in manufacturing. New construction is being positively impacted by accommodative lending policies. Unemployment is at a 19-year low, yet an economic slowdown is still predicted for 2019.

There are 844 projects/133,620 rooms currently under construction and 480 projects/72,588 rooms planning to start construction in the next 12 months, both at record highs.  The early planning stage stands at 346 projects/48,392 rooms, slightly off its record high at 2018 year-end.

New project announcements with 360 projects/50,337 rooms and construction starts with 223 projects/33,973 rooms have both reached all-time highs, both quarterly-over-quarter and on a rolling-four quarter basis. As a result of these positive pipeline trends, the LE forecast for new hotel openings will continue to soar with 390 new hotels/53,241 rooms anticipated to open in 2019 and a further 426 new hotels/61,490 rooms in 2020, a new record high.

Europe’s leading countries in the construction pipeline are Germany, which is at an all-time high, with 319 projects/57,152 rooms and the United Kingdom with 261 projects/37,910 rooms, marginally trailing the record set in 2018. Following are France and Portugal, both also at record highs, with 188 projects/22,537 rooms and 121 projects/12,190 rooms, respectively. Next is Poland with 91 projects/13,748 rooms.

Franchise companies with the largest construction pipelines are AccorHotels, at a record high, with 256 projects/35,073 rooms. Next is Marriott International with 208 projects/33,395 rooms, just short of its high set in 2018. Hilton Worldwide follows with 172 projects/26,466 rooms, and InterContinental Hotels Group (IHG) with 147 projects/24,483 rooms, also just shy of its 2018 high. These four companies account for 47% of the projects and rooms in the total pipeline.