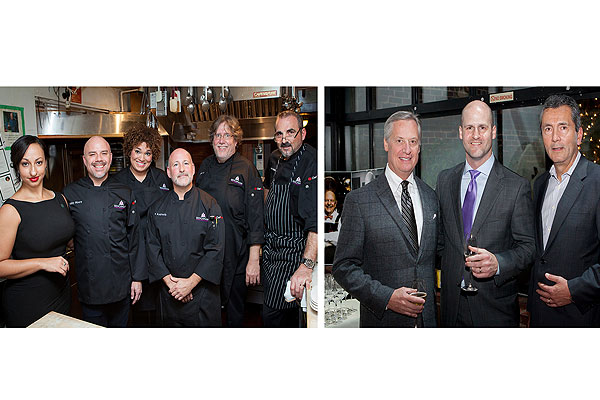 Benchmark has a decade-long relationship with the James Beard Foundation, which was initiated by the late Bob Zappatelli, Benchmark’s first vice president food & beverage, in whose honor the Bob Zappatelli Culinary Arts Scholarship was founded.