For the 4th consecutive quarter, Dallas leads the U.S. hotel construction pipeline at the close of Q2 2022 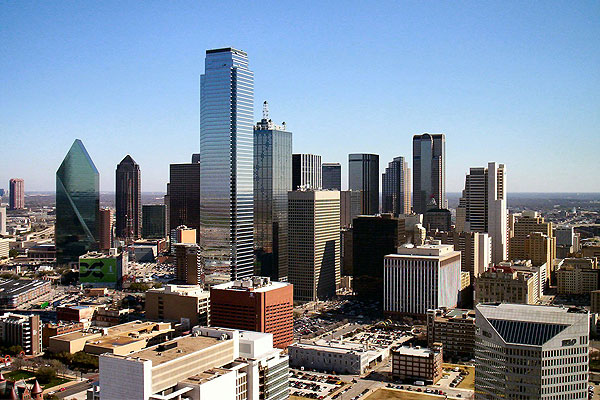 PORTSMOUTH, NH – In the recently released Q2 2022 United States Construction Pipeline Trend Report from Lodging Econometrics (LE), at the close of the second quarter, the top five markets with the largest hotel construction pipelines are Dallas, with a record-high count of 173 projects accounting for 20,707 rooms; Atlanta, with 140 projects/18,131 rooms; Los Angeles, with 124 projects/20,365 rooms; New York, with 113 projects/19,238 rooms; and Phoenix, with 108 projects/14,964 rooms.

According to LE analysts, many major markets and popular U.S. tourist destinations have seen a significant increase in demand throughout the first half of the year. Driven by robust leisure travel, group, and international travel, these markets are reporting the highest occupancy rates since the pandemic began in early 2020. Encouraged by 2022’s upward trend in hotel performance, owners, management groups, developers, and investors are moving forward with development plans as evidenced by increasing counts at every stage of construction.

In the second quarter of 2022, Dallas recorded the highest count of new projects announced into the pipeline with 16 projects/1,654 rooms. Atlanta followed with 11 projects/1,206 rooms, then the Inland Empire, CA market with 11 projects/1,113 rooms, Houston with 9 projects/929 rooms, and Charlotte with 9 projects/916 rooms. LE recorded a combined renovation and conversion pipeline total of 1,889 projects with 237,420 rooms for the U.S. The markets with the largest combined number of renovations and conversions are Houston with 42 projects/4,666 rooms, Atlanta with 39 projects/5,246 rooms, Chicago with 34 projects/4,908 rooms, Dallas with 30 projects/3,785 rooms, and San Diego with 28 projects/4,753 rooms.

Twenty-six percent of the new hotels forecast to open between now and 2022 year-end are concentrated within seven markets. These markets are New York, Austin, Atlanta, Los Angeles, Nashville, Detroit, and Inland Empire. At Q2, the top 25 markets in the U.S. are forecast to open 46% of the rooms expected to open by year-end.