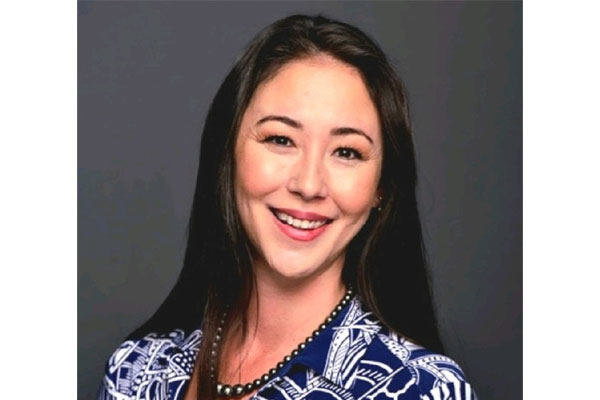 Joining Grand Hyatt Vail with over 18 years of spa experience within the global Hyatt Hotels team, Hirakawa is no stranger to the hospitality industry. Hirakawa started her Hyatt career at the Hyatt Regency Waikiki as a licensed aesthetician and later moved to the Hyatt Regency Scottsdale Resort & Spa for corporate management training. In 2013, Hirakawa transitioned to Hyatt Key West where she spent her time as the spa and concierge manager and was later promoted to assistant spa director for Hyatt Regency Huntington Beach.

Prior to her role at Grand Hyatt Vail, Hirakawa spent several years as spa director across various Hyatt properties nationwide and internationally including Grand Hyatt Hong Kong, Exhale Spa at Park Hyatt Beaver Creek Resort and most recently, Grand Hyatt Kauai Resort and Spa. As the spa director for Grand Hyatt Vail, Hirakawa will oversee all aspects of the spa including ensuring guest satisfaction for the highest quality spa experience, carefully curating the selection of available beauty and wellness treatments and leading strategic growth initiatives within the spa.

Born on Oahu and raised in Maui, Hirakawa traded the beach for the mountains and is thrilled to now call Vail her home. In her free time, Hirakawa enjoys camping, eating ono and spending time with her husband Jay and puppy Roxy.

“We are delighted to welcome an outstanding professional to our team’s leadership,” states Grand Hyatt Vail’s General Manager, John D’Angelo. “Miki brings exceptional skill to her new position, and we look forward to seeing her contributions to the continued success of the Spa at Grand Hyatt Vail through her leadership.”