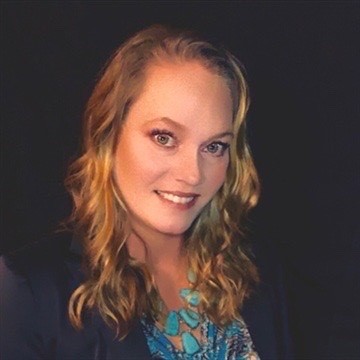 ATLANTA – hihotels by Hospitality International, a recognized leader in franchising of conversion and new build hotels for economy lodging, announced the addition of Kimberly Midkiff as a Franchise Development and Assurance & Marketing Program Director.

Located in Lakemont, Georgia, Midkiff will be leading the growth of hihotels’ five distinct brands – Scottish Inns, Red Carpet Inn, Master Hosts Inns, Downtowner Inns and Passport Inn – in the Southeast region of the country. She’ll also be delivering ongoing sales and marketing support and training to franchisees in that area as part of the company’s Assurance & Marketing Program (AMP).

Midkiff most recently served as Vice President of Development for Sonesta and Red Lion Hotels Corporation, where she focused on the growth of the company’s select-service brands for nearly six years. Before that, she spent two years as Director of Sales and Operations for JDH Developers, a commercial real estate company that specializes in the hospitality industry.

“In addition to the increase in high-quality properties joining the system over the past few years, we’re also attracting some top-notch talent to the corporate team. Kimberly is a perfect example, having achieved a lot of hotel development success during her impressive career. I know she’s going to help increase our presence in the Southeast and then work with each property to maximize its ROI potential,” said hihotels President & CEO Chris Guimbellot.

“This is quite a thrill to be joining the new and improved hihotels. The company has been enjoying a revival under Chris’ direction and I can’t wait to keep the momentum going. I’m also looking forward to meeting the great hoteliers in my region and providing customized support to help them exceed their goals,” said Midkiff.

Skål International calls for diplomacy and peace for global tourism