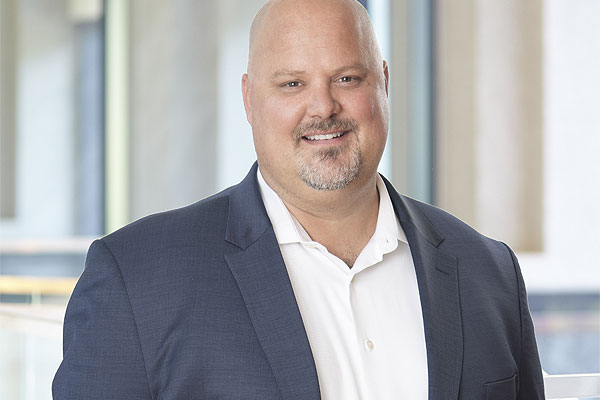 Cody Feaster will oversee the management of a portion of HVMG’s portfolio of 44 owned and operated hotels under the Hilton, Marriott, Hyatt, and IHG brands, throughout the US.

ATLANTA – Hospitality Ventures Management Group (HVMG), an Atlanta-based, private hotel investment, ownership and management company, appointed Cody Feaster as regional vice president of operations. In his new role, Feaster will oversee the management of a portion of HVMG’s portfolio of 44 owned and operated hotels under the Hilton, Marriott, Hyatt, and IHG brands, throughout the United States.

“In his two decades of hospitality experience, Cody has excelled in all facets of leadership and hotel operations, from executing on conversion and acquisition strategies, to repositioning assets, to helping associates achieve their highest potential,” said Richard Jones, HVMG’s SVP and Chief Operating Officer. “Cody has earned a reputation as a confident decision maker who brings out the best in the people with whom he supports. He is sure to be an invaluable resource at both the corporate level and in the field as HVMG continues its aggressive growth strategy.”

Most recently, Feaster served as regional vice president at White Lodging where he had responsibility and oversaw 18 hotels. Prior to that, he held a number of increasingly more responsible positions with Hyatt Hotels culminating in regional vice president where he directed the operations and sales for a 12-hotel portfolio. He received his Bachelor of Arts degree in Hotel and Restaurant Management from Northern Arizona University. Additionally, he studied at Les Roches Culinary Academy in Bluche, Switzerland, as well as the Hanzehogeschool in Groningen, Netherlands. He was the recipient of the first ever Hotel/GM of the year for Hyatt Place Hotels in 2008

“HVMG is recognized as a major industry owner/operator that promotes a culture that attracts some of the best talent in the industry,” Feaster said. “I look forward to working collaboratively with this group of highly committed and motivated leaders to drive hotel profitability and guest satisfaction scores.”

TownePlace Suites by Marriott to open in Oak Ridge, Tennessee