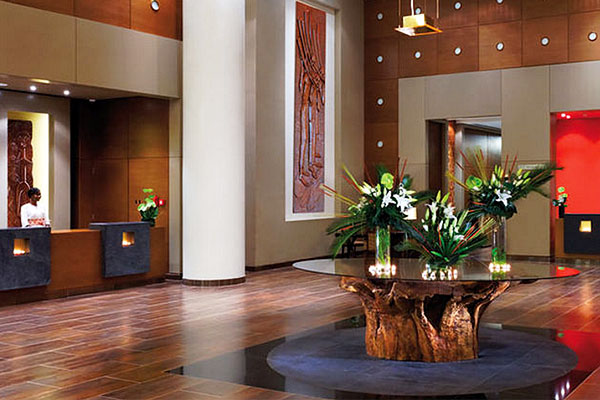 JOHANNESBURG – Investment grade hotel assets on the continent are traditionally tightly held due to the dominance of owner operators, high net worth individuals and family offices. However, as capital markets are becoming more sophisticated, owners are implementing increasingly dynamic investment strategies. Xander Nijnens, Senior Vice President for JLL’s Hotels & Hospitality Group in Sub-Saharan Africa notes, “Hotel owners are reviewing their real estate holding strategies and are more frequently opting to realise the capital gains on their assets and are recycling their equity into new developments and investments.”

The sale in December 2016 of the Movenpick Ambassador Accra by Kingdom Hotel Investments at USD 100 million represents the largest single asset hotel transaction to date in Sub-Saharan Africa. “The sale of the Movenpick Ambassador in Accra is a landmark transaction in terms of the quality of the asset and the selling price achieved. Interest in the asset came from a wide range of global players, yet ultimately the successful buyer was a regionally focused fund with the best ability to understand the risks and rewards in the transaction,” explains Nijnens.

Facilitated by JLL, the February 2017 sale of the Hyatt Regency Johannesburg at USD 36 million by a local property fund to a Middle Eastern investment group strengthens the continued trend for foreign interest in hotel investment opportunities in South Africa. Nijnens comments, “The devaluation of the Rand and the high growth in tourism to South Africa has not gone unnoticed by international hotel investors. The key challenge to hotel investment in the country is the low level of stock in the market and the predominance of off-market transactions.”

The Indian Ocean region is also seeing increased liquidity with the pending acquisitions of Tamassa Resort by Mara Delta for USD 40 million and its 44% stake in three Beachcomber-branded hotels owned by New Mauritius Hotel Group for USD 55 million. Aside from the more mature markets of the Maldives and Mauritius, JLL is also leading transactions in the Seychelles, Zanzibar and Madagascar. Nihat Ercan, Executive Vice President for Hotels & Hospitality for Asia Pacific at JLL observes, “There is an increasing interest in the Indian Ocean region by Asian and Middle East capital, as well as some of the prominent regional players. The tourism sector has been particularly buoyant in the Indian Ocean due to improved air access and the status of the region as a safe destination.”

Africa remains a market where hotel real estate investment is dominated by development, yet the recent spike in transactional activity and increasing open market transactions is providing much needed liquidity. Nijnens confirms, “The current increase in hotel transactions in Sub-Saharan Africa creates improved exit opportunities, which is critical to attracting new development capital to the region. We see a continued increase in liquidity in 2017, with JLL bringing a number of high quality assets to the market.”

The ruling on the travel ban: A lose-lose scenario for business travel and the economy