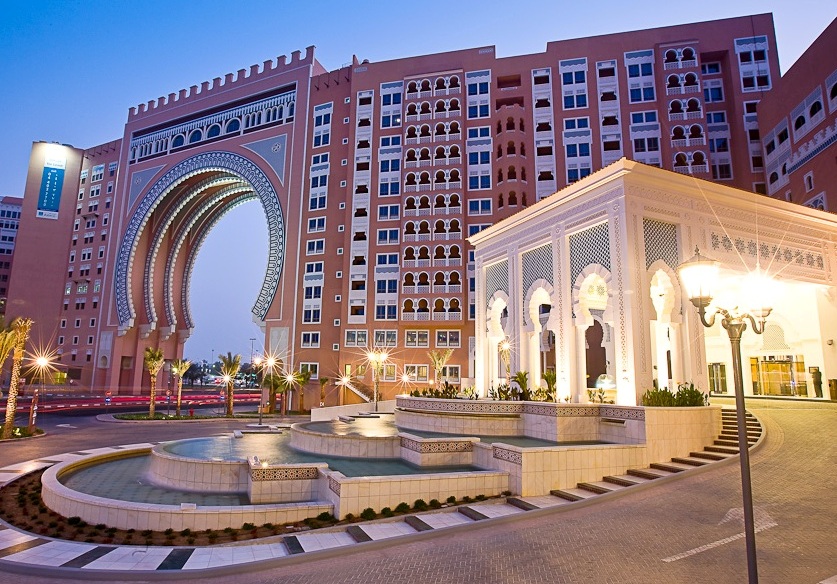 Countries in the Middle East with the greatest number of projects in the construction pipeline are Saudi Arabia with 210 projects/57,912 rooms and the United Arab Emirates (UAE) with 114 projects/31,096 rooms.

PORTSMOUTH, NH – According to the Q3 2022 Middle East Construction Pipeline Trend Report from Lodging Econometrics (LE), at the end of the quarter, the hotel construction pipeline in the region stands at 535 projects/134,897 rooms.

At the close of the third quarter, projects presently under construction stand at 320 projects/87,149 rooms. Projects scheduled to start construction in the next 12 months are at 87 projects/21,713 rooms, up 12% and 16% respectively, year-over-year (YOY). Projects in the early planning stage are at 128 projects/26,035 rooms.

The Middle East has the largest average room size for new construction projects in the pipeline of any region in the world, with an average of 252 rooms per project. Seventy-two percent of its pipeline is concentrated in the three highest chain scales: luxury, upper upscale, and upscale, which typically boasts larger scale projects. Of note, Wynn Resorts will open a new hotel on the island of Ras Al Khaimah. The 1,000-room luxury resort is currently in early planning and will be the largest project the region has seen with 10 restaurants, lounges, a spa, a convention facility, retail venues, and possibly a gaming area.

Countries in the Middle East with the greatest number of projects in the construction pipeline are Saudi Arabia with 210 projects/57,912 rooms and the United Arab Emirates (UAE) with 114 projects/31,096 rooms. Egypt follows with record high project and room counts of 75 projects/16,784 rooms, Qatar with a record high of 67 projects/accounting for 15,110 rooms, and Oman with 29 projects/6,438 rooms. Continuing to top the construction pipeline in the U.A.E. is Dubai, with 79 projects/23,542 rooms.

The top hotel franchise companies in the Middle East’s hotel construction pipeline at the close of the third quarter are led by Hilton Worldwide with 96 projects/24,129 rooms and Marriott International with 79 projects/22,093 rooms. Accor follows with 79 projects/18,384 rooms, then InterContinental Hotels Group (IHG) with 52 projects/12,353 rooms, and Emaar Hospitality Group with 20 projects/5,048 rooms.