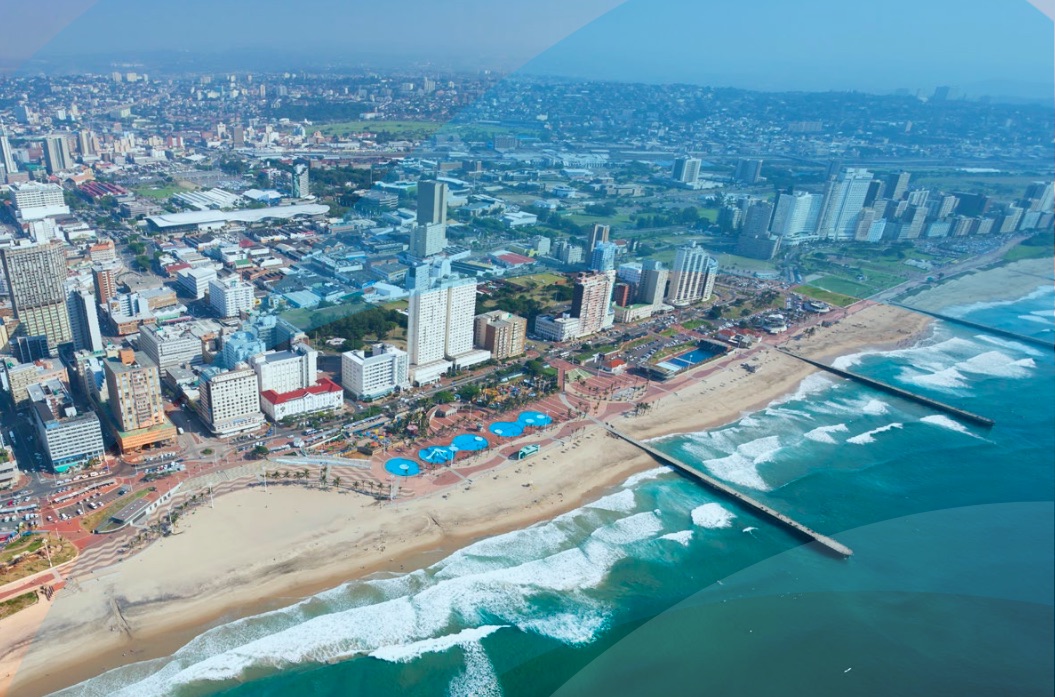 Nairobi, Lagos, Addis Ababa and Accra remain the top markets in terms of new supply planned and this continued growth in supply should place pressure on competitors in the market.

“Overall many key African hotel markets reflected a positive turnaround in tourism in the first half of 2018,” says CEO of HTI Consulting, Wayne Troughton. “Though many of these markets continue to trade off a low base, the positive growth in room nights sold bodes well for future occupancy increases and hotel supply,” he states.

“On the whole, tourism to the African continent has proven to resilient in the face of economic and political uncertainty, security risks, droughts and government and regulatory changes," he said. "The opportunities exist for this industry to enjoy further growth.”

African-based specialist hospitality, real estate and leisure consulting company, HTI Consulting, summarised the top five performers across 13 African cities for the first half of 2018 as indicated by STR Global, a company that provides hotel data benchmarking, analytics and marketplace insights.

Gaborone has shown a significant turnaround since the end of 2017, when the city recorded a -6% decline in average occupancy. Here, improved economic conditions have seen occupancy levels grow by 4.3% for the first 6 months of the year, whilst Addis Ababa has followed a similar pattern with 1.9% average growth.
South Africa’s Umhlanga also experienced moderate occupancy growth of 1.1% despite 200 rooms entering the market in 2017/2018.

Occupancy decline
In Namibia, Windhoek experienced the highest decline in average occupancy for the first six months of 2018. Economic contraction in 2017 and subdued projections of 0.8% for 2018 continue to weigh on hotel demand.

Occupancy in Lusaka has continued to decline for the first six months of the year despite a reduction in room supply as a result of a renovation of a wing at the Intercontinental hotel.

In South Africa, recent economic and political instability and high crime rates are impacting occupancy in key cities. This is being exacerbated by new supply, with Cape Town the most affected particularly given the 1000+ rooms that entered the market in 2017 combined with reduced demand driven by the City’s severe water crisis. Pretoria saw an increase of over 400 rooms in the first half of the year, which, in conjunction with the contracting economy, has also influenced occupancy growth downwards.

Average daily rates (USD) – Growth
Along with occupancy growth in Gaborone (4.3%), ADR also increased by 17.2% in US Dollar terms. This growth appears to have been driven primarily by the corporate market, which is experiencing recovery as the economy moves upwards.

In South Africa, growth in Pretoria, Durban and Cape Town (11.1%, 6.5 % and 7.3%) relates primarily to the appreciation of the rand. However, in local terms ADR in Cape Town declined by -1.3% whilst Durban and Pretoria grew by 0.2 and 4.4% respectively. Strong links between the Namibian Dollar and the Rand mean that the Windhoek increase in ADR growth (in local currency) at 1.2% was largely currency related.

Average Daily rates (USD) – Decline
In Addis Ababa and Lagos, average daily rates (of -10.7% and -7.6% in US Dollar terms respectively) were strongly influenced by currency fluctuations. In local terms ADR increased in these cities by 7.5% and 5.3% respectively.

Increased supply in Nairobi and Accra influenced ADR downwards in both USD and local currency terms. In particular, Nairobi saw growth in Rooms Available of 10.8% for YTD June 2018, resulting in rate pressure in both USD and local currency terms (-8.5% in KES). Whilst STR does not record an increase in supply in Accra YTD June 2018, the opening of the Marriott hotel in April 2018 will have placed pressure on market rates, which reduced by 1.9% in local currency. Contracting demand in Dar es Salaam, largely due to political and economic uncertainty, is also driving rates downwards (-2.8% TZS).

Rooms sold and Rooms available – Growth
The economic recovery in Nigeria continues to drive hotel demand with rooms sold in Lagos increasing by 10.2%.

Nairobi has also seen high levels of demand growth with a 10.1% increase in rooms sold indicating continued market recovery. Growth was accompanied by a 10.8% increase in rooms available with the opening of the Hilton Garden Inn Jomo Kenyatta and the Movenpick Hotel and Residences amongst others.

Demand in Accra continues to grow, driven primarily by the oil sector, whilst Umhlanga and Gaborone have also shown positive demand and growth trends.

Rooms sold and Rooms available – Decline
Economic conditions in Namibia and South Africa are weighing heavily on hotel performance. At -13%, Windhoek experienced a large decline in demand.
Despite a decline in room supply, as previously highlighted, demand in Lusaka also reduced amid uncertain political and economic conditions.

The impact of the water crisis and economic conditions in South Africa influenced a reduction in rooms sold in the Cape Town node (- 6.1%). Demand in Pretoria (-3.4%) and Durban (-2.2%) appears to have declined off the back of political and economic uncertainty.

Future supply
There has been little change in terms of new supply planned in key hospitality markets since the 2017 end of year review conducted by HTI Consulting.

Nairobi, Lagos, Addis Ababa and Accra remain the top markets in terms of new supply planned and this continued growth in supply should place pressure on competitors in the market. However, based on experience in Africa over the years, only a proportion of the future supply line is actually realised as planned, with project delays and project abandonment being relatively common.

It is however encouraging to note that Nairobi, Lagos and Accra are experiencing high levels of growth in terms of rooms sold which creates opportunity for new supply to be absorbed at a faster pace. For example the growth in rooms sold in Nairobi YTD June 2018 (10.1%) was only just short of supply growth at 10.8%.  Lagos is also expected to experience continued growth in rooms sold as the market recovers from recessionary conditions that should assist in the absorption of new supply.

The Umhlanga node is expected to experience an increase of approximately 400 rooms in the short term. Although demand growth has been strong in this node, economic slowdown and South Africa’s upcoming elections are expected to impact hotel demand growth countrywide.  New supply could weigh on market performance leading up to elections in 2019.

What do wellness travellers want?