Massachusetts home to most expensive summer destinations in the US 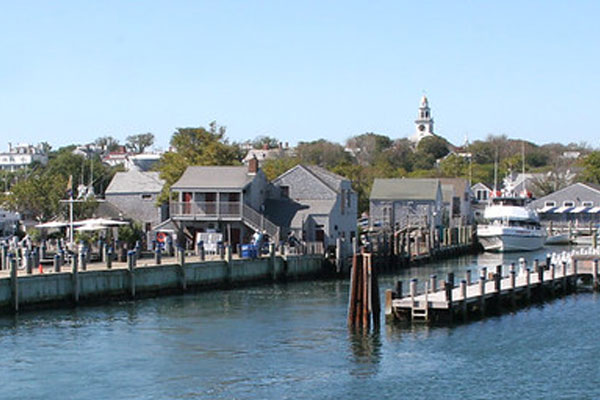 Elsewhere in the survey’s top ten findings, New York State is also represented by Saratoga Springs in sixth spot, where average rates are $372 per night.

Nantucket and Martha's Vineyard, two island destinations located off the southern coast of Cape Cod in Massachusetts, are the most expensive places to stay in the United States this summer, according to a survey by CheapHotels.org.

The survey compared accommodation rates across all U.S. destinations during the month of August 2022. Only hotels or inns rated at least 3 stars and located close to a beach or city center were considered.

With average rates of $525 and $485 per night, respectively, for the least expensive double room, Nantucket and Martha's Vineyard top the rankings. The podium is completed by Montauk, a village situated at the eastern tip of the Long Island peninsula in New York State, with a rate of $416 per night.

Elsewhere in the survey’s top ten findings, New York State is also represented by Saratoga Springs in sixth spot, where average rates are $372 per night. New Jersey also features in the top ten, with Long Beach Island in 4 th position, where visitors can expect to pay $384 per night.

The following table shows the 10 most expensive summer destinations in the United States this year. The prices shown reflect the average rate for each destination's cheapest available double room for the period spanning August 1–31 st, 2022.

The most expensive spring destinations in the United States