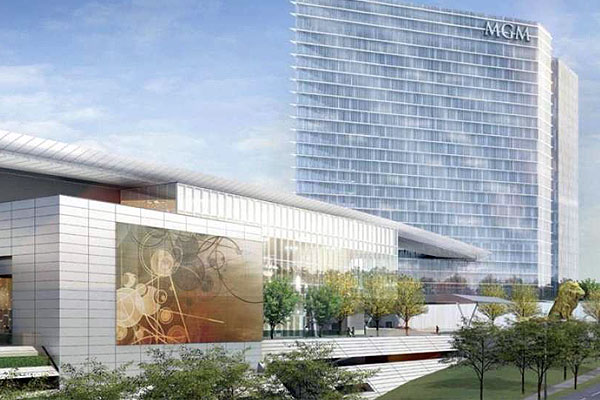 The LEED Green Building Rating System is the nationally accepted benchmark for the design, construction and operation of high-performance green buildings. Meeting the rigorous environmental standards of this designation is a testament to the complete integration of sustainable principles throughout the design and construction of MGM National Harbor.

"Environmental responsibility is a commitment that extends across all levels of our organization. Achieving our ninth LEED certification exemplifies MGM's long-standing effort to implement sustainable and responsible practices across our resorts," said Cindy Ortega, Senior Vice President and Chief Sustainability Officer for MGM Resorts International. "MGM National Harbor embodies the Company's dedication to environmental leadership in our industry."

MGM National Harbor is situated just off the banks of the Potomac River, in the Chesapeake Bay region. One priority of the MGM National Harbor team was to protect the water resources in and around the project site. MGM designed and implemented a range of innovative approaches to store, reuse and reduce consumption of water to help protect the local ecosystem.

Environmental attributes of MGM National Harbor that supported the LEED Gold rating include:

UFI Global Congress to take place in Las Vegas in 2023