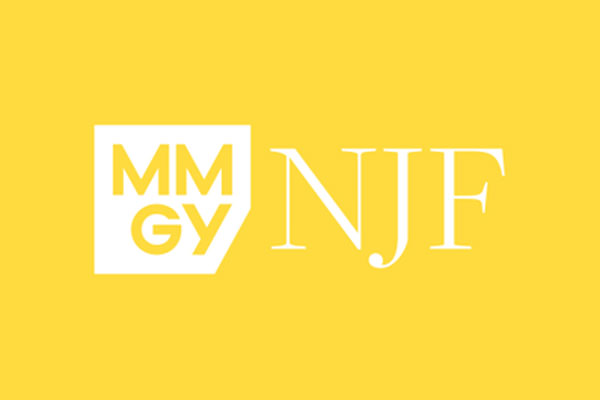 Aurora Expeditions – As the PR agency of record, MMGY NJF is tasked with increasing brand, product and sustainability program awareness in North America for the award-winning, Australian-owned adventure travel company, which is a pioneer in polar expeditions, is 100% carbon neutral and is truly committed to environmentally responsible travel. The agency will help position Aurora Expeditions as the most experienced, activity-rich, adventurous and authentic expedition operator on the market.