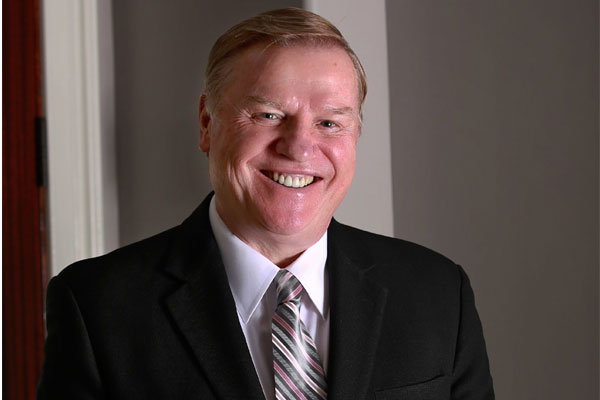 With over 40 years of experience, Brosig, an expert in finance, business development, operations and business planning, has been acting as an independent strategic business consultant since 2012.

With over 40 years of experience, Brosig, an expert in finance, business development, operations and business planning, has been acting as an independent strategic business consultant since 2012. Prior to this, Brosig served as President and CEO for Margaritaville Casino & Restaurant in Biloxi, Mississippi and formed Brosig Group Consulting Services where he acted as President and CEO from 2003 to 2011. Brosig was also responsible for planning and directing a startup casino management company, Grand Casinos, Inc., which was named the "Fastest Growing Company in America" by Fortune magazine in 1994. In 1999 Grand Casinos merged with Hilton Hotels gaming division to form a new public company, Park Place Entertainment, which at that time was the largest gaming company in America.  Brosig also served as Senior Vice President Administration for Park Place Entertainment where his responsibilities included global purchasing, retail operations, construction, development, and diversity and Indian gaming.

Brosig has been an active participant in the nonprofit sector, serving on many different corporate and foundation boards. Most notably, he was instrumental in the formation and development of "CenterCircle," a nonprofit camp for troubled boys located near Gulfport, Mississippi. In addition, Brosig was a member of the Fordham University School of Business Administration's Advisory Board, his alma mater; United Way of Southern Mississippi's Leadership board; and University of Southern Mississippi's College of Business Administration's Business Advisory Council, to name a few.

"Nikki Beach is such a success in the global market. I look forward to solidifying our existing operations and to aggressively expand our beach club, rooftop and hotel business segments," says Brosig.