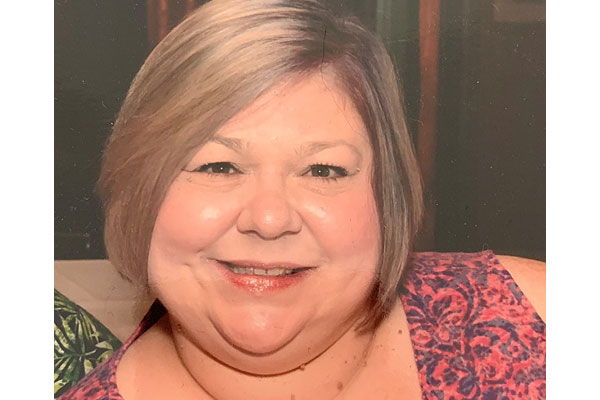 In her new role, Patti A. Sedlacek will work closely with the company’s hotel general managers and sales teams to improve business planning and pricing.

SCHAUMBURG, ILL. – Officials of Hostmark Hospitality Group, an award-winning hotel management company specializing in unique lifestyle hotels and resorts as well as branded properties, announced that Patti A. Sedlacek has been named vice-president of revenue management. In her new role, Sedlacek will work closely with the company’s hotel general managers and sales teams to improve business planning and pricing.

“Patti has spent the past two decades honing and perfecting her revenue management skills, and her hotels’ bottom lines have benefitted from her expertise,” said Jerome F. Cataldo, president & CEO, Hostmark Hospitality Group. “She worked hand-in-hand with our recently named COO, Ron Vlasic, as they helped grow Kimpton Hotels & Restaurants into a nationally recognized hospitality platform.”

“I enjoy the challenges associated with companies growing from smaller, regional entities into national powerhouses,” Sedlacek noted. “Hostmark already is a well-respected name within the hospitality industry, and the company clearly is eager to move to the next level with its recently announced internal and external growth plans. I look forward to helping Hostmark meet and exceed its business objectives.”