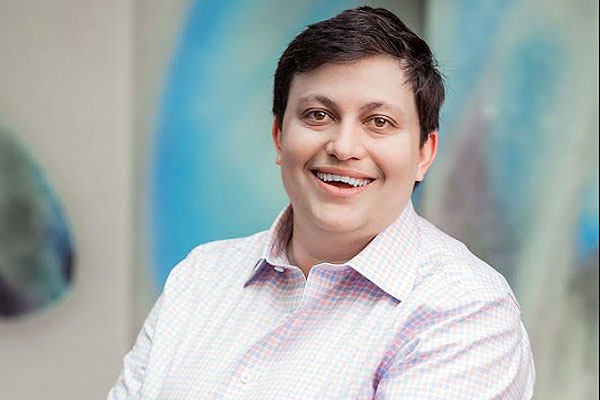 Wilson joined the Sage Independent Collection in July 2021 in the role of Hotel General Manager for The Hotel Zags Portland. Prior to joining the Sage family, Wilson held multiple positions with Kimpton Hotels & Restaurants, including serving as General Manager and Assistant General Manager for Oregon’s Hotel Vintage Portland. In this role, she won Best Director of 2020 from the Pebblebrook Hotel's Annual Pebby Awards, raised the guest satisfaction scores to reflect the hotel's exceptional service, and created a workplace culture that allowed its staff to learn and grow.