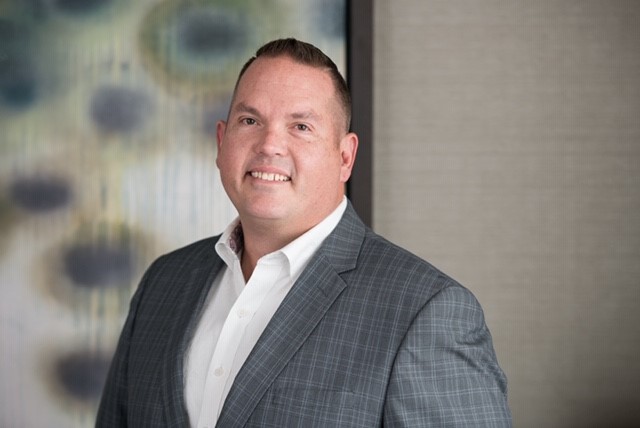 Sheraton Phoenix Downtown, the "jewel box" that will soon be featuring the new vision of the reinvented Sheraton brand experience, announced the hire of Jon Erickson as Director of Sales and Marketing. A hospitality maven, Jon has an illustrious record in the industry, and expertise in group pace growth and revenue generation.

Before diving into the world of sales, Jon spent nearly eight years immersed in hotel operations. He took on the role of sales manager at The Westin Fort Lauderdale in Florida where he made a splash becoming the first corporate sales manager to book over one million in group rooms. Jon continued to bolster his resume in the Southeast as regional sales manager of Boca Raton Resort & Club in Florida, sales manager of The Westin & Sheraton Grand Bahama Island in the Bahamas, and then director of sales of Sheraton Suites Fort Lauderdale Plantation in Florida. In all three roles, he exceeded goals and expectations year over year.

In 2011, Jon moved to Arizona to be Director of Sales & Marketing at the Renaissance Phoenix Downtown Hotel, and after leaving in 2018 for Atlanta’s Westin Peachtree Plaza, he is back in the Valley of the Sun to lead sales and marketing for Arizona’s largest hotel – Sheraton Phoenix Downtown.

How to book hotels in Hyderabad in 2019