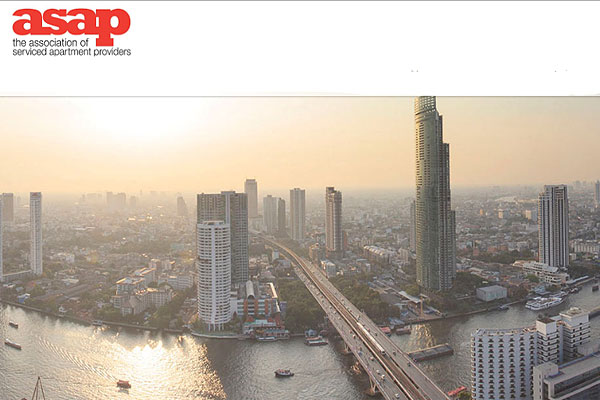 ASAP and STR confirm that the serviced apartment sector in the UK has achieved full year occupancy of 81% in 2016. While 2016 was widely recognised as a more challenging year for the sector, particularly in the first quarter, it’s very encouraging to see the sector achieve an overall performance of 81%, which is only very slightly down on 2015 – the UK as a whole was 1.6% down and London 2.4% down.

The occupancy levels achieved for serviced apartments across all major UK cities in 2017 was again incredibly impressive, with all tracked markets, with the exception of Aberdeen, registering occupancy levels above 80%. When compared internationally to the wider accommodation sector, these are levels we would expect to see in global gateways, as opposed regional markets, which really does showcase the underlying strength of the serviced apartment sector across the UK."

James Foice, Chief Executive of the ASAP comments: "I’m very pleased to see our UK serviced apartment sector perform so strongly in 2016 delivering full year occupancy of 81%. While the wider economic picture remains uncertain for 2017, anecdotal evidence from many operators shows that they are experiencing a stronger start to the year compared to 2016. And a number of operators are seeing an increase in bookings from inbound leisure visitors, particularly from the USA and China, with the weakness of sterling driving more demand".

Family vacations still a popular priority for millions of Americans