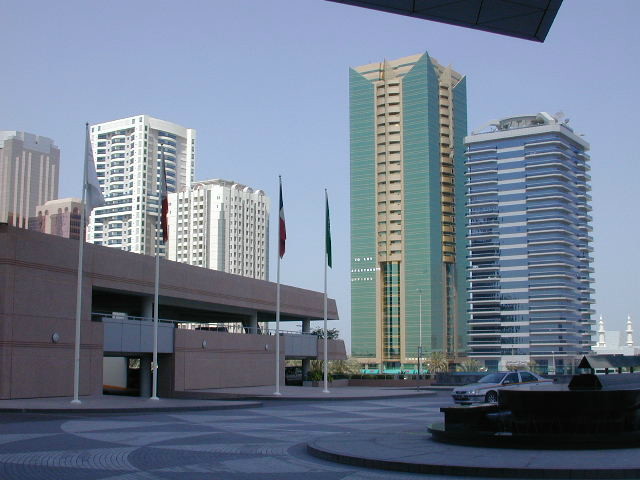 Occupancy was slightly ahead of 2019 in both October and November. ADR and RevPAR were well above pre-pandemic levels throughout the year.

The occupancy level was 2.0% below the 2019 comparable (78.2%), while ADR and RevPAR were 33.8% and 31.1% higher, respectively. Occupancy was slightly ahead of 2019 in both October and November. ADR and RevPAR were well above pre-pandemic levels throughout the year.

TFWA confirms programme of live and online events in 2023