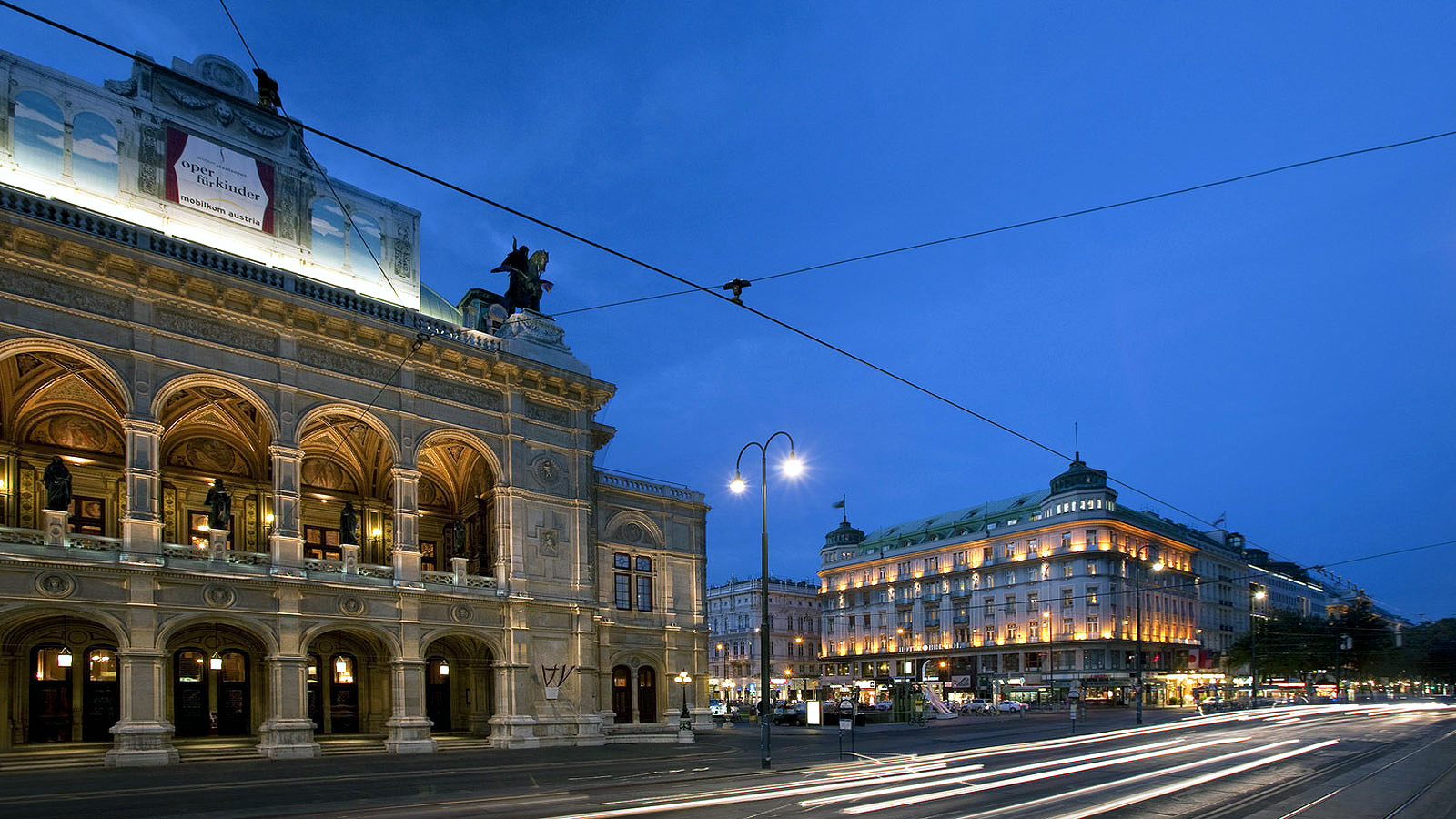 Compared with October 2015, Europe reported nearly flat occupancy, down 0.4% to 75.3%. Africa experienced a 5.1% drop in occupancy to 58.5%, but an 8.2% rise in ADR to US$105.71 pushed RevPAR up 2.8% to US$61.82. Hotels in the Central/South America region reported mostly negative results in the three key performance metrics when reported in U.S. dollar constant currency.

Hotels in Europe reported negative results in the three key performance metrics when reported in euro constant currency, according to October 2016 data from STR.

Middle East and Africa hotel performance
Hotels in the Middle East reported negative October 2016 results, while hotels in Africa posted mixed results in the three key performance metrics when reported in U.S. dollar constant currency, according to data from STR.