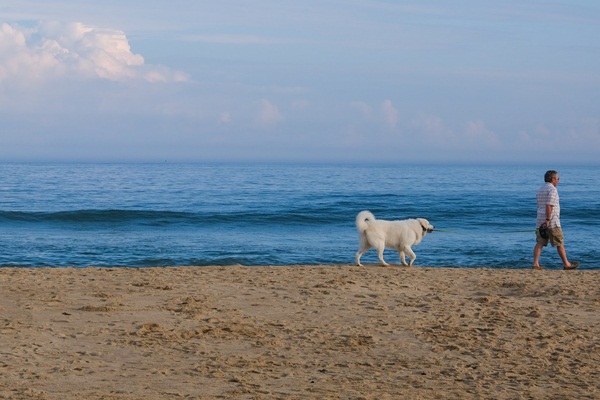 East Hampton tops the leaderboard with an average rate of $432/night for the cheapest available double room. Only slightly less expensive are the Hampton villages of Montauk and Southampton.

According to a survey conducted by NewYorkHotels.org, East Hampton is the most expensive summer destination in New York state.

The survey compared 20 popular destinations in the Empire State based on cost of lodging during the month of August 2021. Only hotels that are located close to the beach or city center and rated at least 3 stars were considered.

Known for over-the-top summer parties, scenic beaches, secluded trails, and celebrity sightings, the Hamptons dominated the overall rankings with the top three most expensive destinations being in villages of East Hampton, Montauk, and Southampton.

East Hampton tops the leaderboard with an average rate of $432/night for the cheapest available double room. Only slightly less expensive are the Hampton villages of Montauk and Southampton.

Outside of Long Island, Saratoga Springs is the priciest destination at a rate of $285 for the most affordable double room. Plattsburg is the least expensive destination in the state at an average of $105 per night.

In New York City, travelers will spend on average $115 per night—about 20% lower compared to 2018 and 2019. In most other destinations, the average rates have increased significantly. In the Hamptons, for instance, rates are about 30% higher than this time in 2018.

Photo by Calvin Uy on Unsplash

Can smartphones cause health problems?