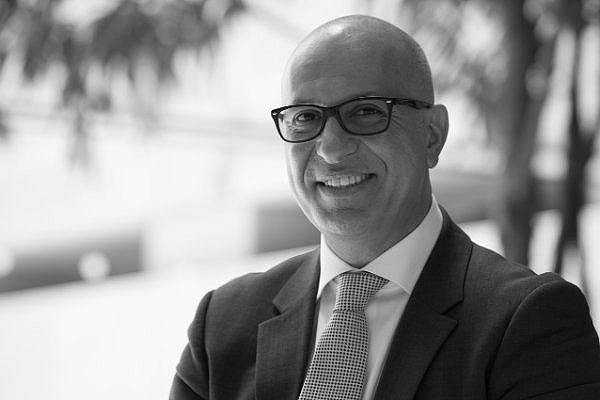 A seasoned hospitality veteran with 30 years of industry experience, Romaniello’s extensive resume includes a banner, 22-year tenure with Rosewood Hotels & Resorts where he led three consecutive openings in international markets. Most recently he served as managing director at Rosewood Baha Mar in The Bahamas where he successfully opened and positioned the resort to achieve top performance within the brand and region. Throughout his career with Rosewood, he held various key management positions at several globally renowned properties including Caneel Bay, A Rosewood Resort in the U.S. Virgin Islands; Rosewood Crescent Hotel in Dallas; Rosewood Mansion on Turtle Creek in Dallas; The Mansion on Peachtree in Atlanta; and launched Rosewood Abu Dhabi in the United Arab Emirates.

Prior to joining Rosewood, Romaniello started his hotel career in Dallas at the Grand Kempinski Hotel. He then quickly worked his way up with Stouffer Hotels where he held leading roles at the brand’s Amway Grand Plaza Hotel in Grand Rapids, Michigan, and Peter Islands Resorts in the British Virgin Islands.

A consummate hotelier and proud father of three girls, Romaniello is humbled at the opportunity to join The Plaza team and looks forward to taking the hotel to new heights with authentic yet modern touches that enhance the experience for loyal guests as well as a new generation of luxury travelers.

Romaniello was born in Rome, Italy, and studied Hotel & Restaurant Management at the University of Houston in Texas. He resides in New York City.