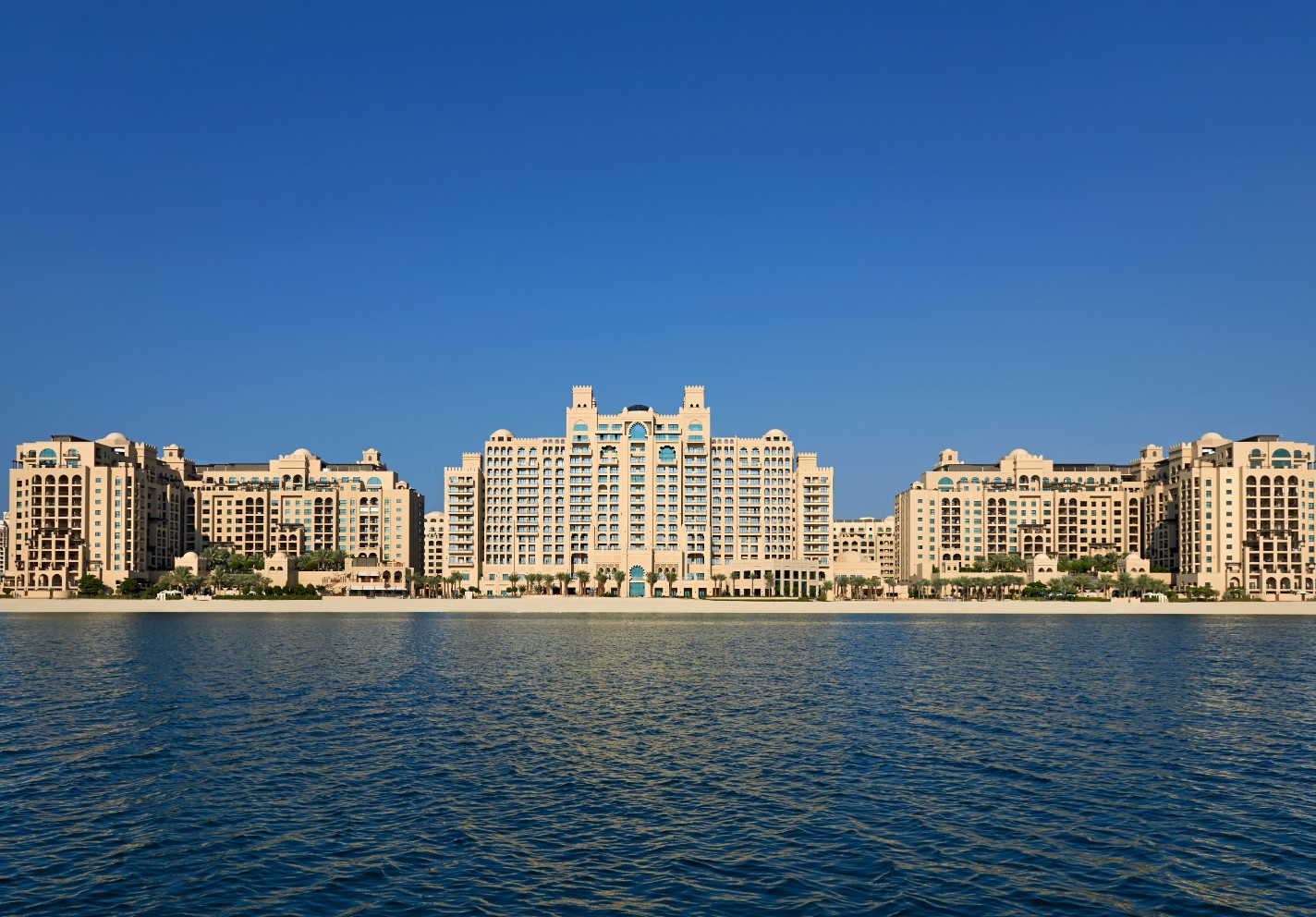 Economic and geopolitical uncertainty still pose many challenges throughout the Middle East, but as travel restrictions have been gradually lifted across the region, domestic travel and tourism numbers have improved throughout the first two quarters. For the second consecutive quarter, 72% of the projects in the Middle East are in the top three chain scales (luxury, upper upscale, and upscale), with upper upscale projects reaching record high project counts of 121 projects/31,950 rooms at Q2.

Countries in the Middle East with the largest number of projects in the construction pipeline at Q2 2022 are Saudi Arabia with 212 projects/60,045 rooms and the United Arab Emirates with 119 projects/33,121 rooms. 61% of projects and 67% of rooms in the Middle East’s hotel construction pipeline are located within these two countries. Following distantly are Egypt with record high project and room counts of 74 projects/16,569 rooms, then Qatar with an all-time high project count of 66 projects/15,168 rooms, and Oman with 29 projects/6,414 rooms. Dubai continues to lead the construction pipeline in the United Arab Emirates with 81 projects/24,382 rooms.

At the Q2 2022 close, franchise companies with the greatest number of projects in the construction pipelines in the Middle East are led by Hilton Worldwide with an all-time high project count of 98 projects, accounting for 25,264 rooms. Following Hilton is Accor, with 83 projects/20,248 rooms, Marriott International with 77 projects/21,933 rooms, and InterContinental Hotels Group (IHG) with 53 projects/12,644 rooms. Fifty-seven percent of the projects in the pipeline in the Middle East belong to these four companies.