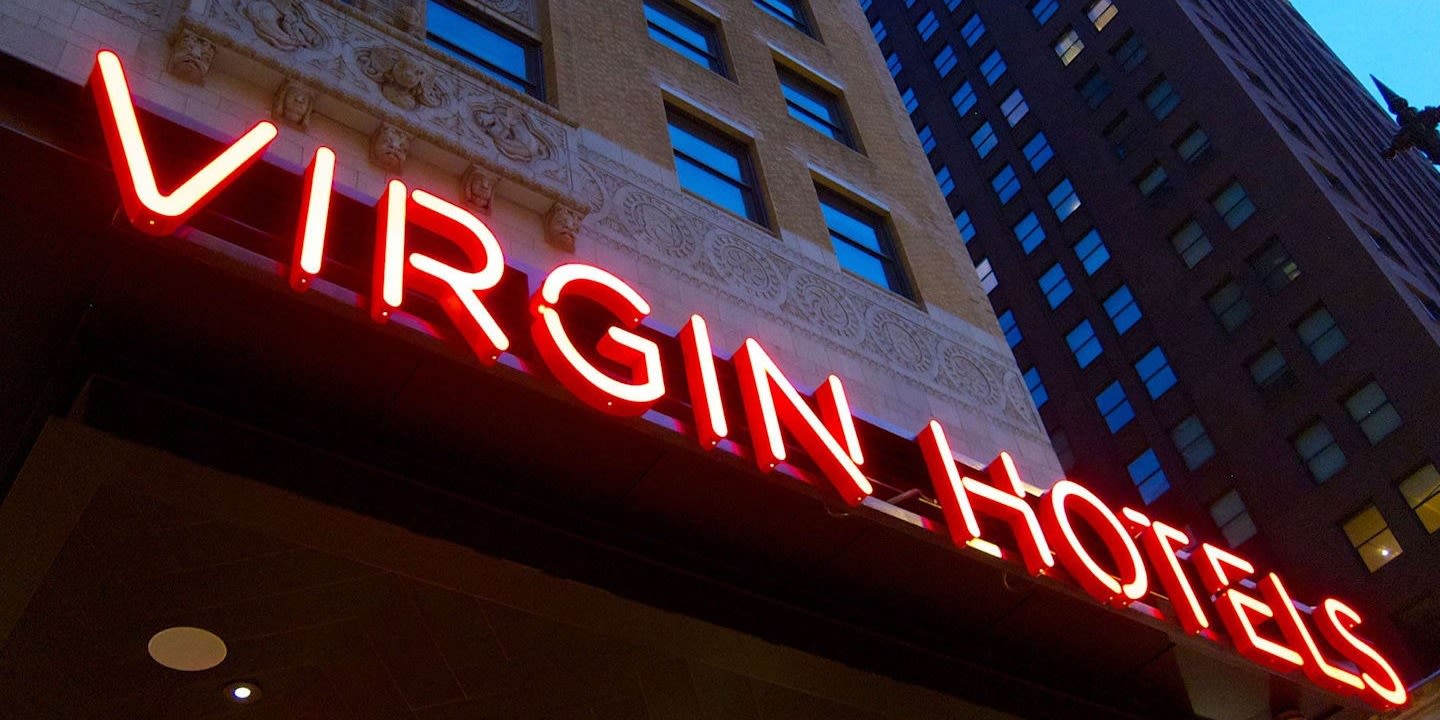 Featuring highly-regarded seasoned hospitality and hotel professionals, the senior team is set to pave the way for the brand in the UK, including the appointment of a further 400 staff in the coming year, with a focus on the employment of local talent.

UK – Virgin Hotels, the lifestyle brand from Sir Richard Branson, is pleased to announce the executive team appointed to lead its upcoming European launches. The first two properties outside the US, Virgin Hotels Edinburgh will open this spring, followed shortly by Virgin Hotels Glasgow in the summer.

Following the recent announcement of Bryan Davern as Vice President of Operations for Europe, the senior team has been bolstered by largely Scottish talent. Featuring highly-regarded seasoned hospitality and hotel professionals, the senior team is set to pave the way for the brand in the UK, including the appointment of a further 400 staff in the coming year, with a focus on the employment of local talent.

Tom Gibson – General Manager, Virgin Hotels Glasgow
Originally from Aberdeen, Tom is returning to his former stomping ground as lead of the Glasgow property. He joins Virgin Hotels after a six-year spell as General Manager of The Glasshouse, an Autograph Collection Hotel in Edinburgh, during which time the hotel and his team picked up a number of accolades. Alongside his local knowledge, Tom brings international experience to the leadership role with spells working in the US and Russia as well as across the UK.

Scott McArdle – General Manager, Virgin Hotels Edinburgh
Leading the Edinburgh opening, Scott brings with him over 15 years international experience working with luxury lifestyle properties. In his prior role, Scott was a Hotel Management Consultant working closely with properties in Africa and South East Asia, advising on pre-opening strategies and all operational departments. Scott has held several General Manager positions in his career including for Autograph Hotels in the British Virgin Islands, Perle Hotels and Place Hotels.

Adam Gray – Director of People, Scotland
Instrumental in growing the Virgin Hotels team in both Edinburgh and Glasgow, Adam joins from HR roles with Kimpton Hotels and latterly, Cluster Human Resources Manager for YOTEL in Scotland. This included the creation of People functions in hotels in Glasgow and Edinburgh and the establishment of the brand in the Scottish employment marketplace.

Rachel Cullen – Regional Director of Marketing
Rachel joins Virgin Hotels after an extensive 17-year hospitality career spanning operations, sales, events and marketing. In her most recent role with Macdonald Hotels and Resorts she managed the strategy for self-catering resorts in the UK and Spain. Rachel's marketing career began with Scottish hospitality group Signature Group and has also taken her to Sydney with The Star Entertainment Group. As Regional Director, Rachel will be overseeing the marketing efforts for both Scottish openings.

Emma Jackson – Regional Director of Sales
Following a 15-year career in the hospitality industry, Emma joins Virgin Hotels to lead the sales team in the UK. In her most recent role with IHG Hotels & Resorts she headed up the sales department for managed estate hotels in Scotland including InterContinental Edinburgh The George and Kimpton Charlotte Square. Emma started her career in marketing with a Scottish independent hotel operator and has held various roles with Malmaison and Radisson Hotel Group including pre-opening Director of Sales for the first Radisson RED in the UK.

Amrita Makkar – Regional Director of Revenue
Living and breathing hospitality for 18 years, Amrita has an established track record in revenue management and commercial strategy. Amrita joins Virgin Hotels from The Standard, London, where she worked for over three years and was part of the pre-opening team supporting the launch of the Standard brand’s first hotel outside of the US.

Iona Robarts – Director of Finance
Iona has worked in hospitality for over 20 years. Most recently she was Director of Finance at the Fairmont St Andrews where she worked for six years, including during its change of ownership and refurbishment. Iona started her career with Queens Moat House where she held leadership positions in both operations and finance before working as a consultant in the hospitality industry providing support for hotels, banks and investors.

Bryan Davern, Vice President of Operations, Europe, remarked, “We are excited to introduce our new senior team to support the launch of our two Scottish hotels; the first in Europe. Each valuable member brings a wealth of industry and market expertise, as well as enthusiasm for the Virgin brand.”