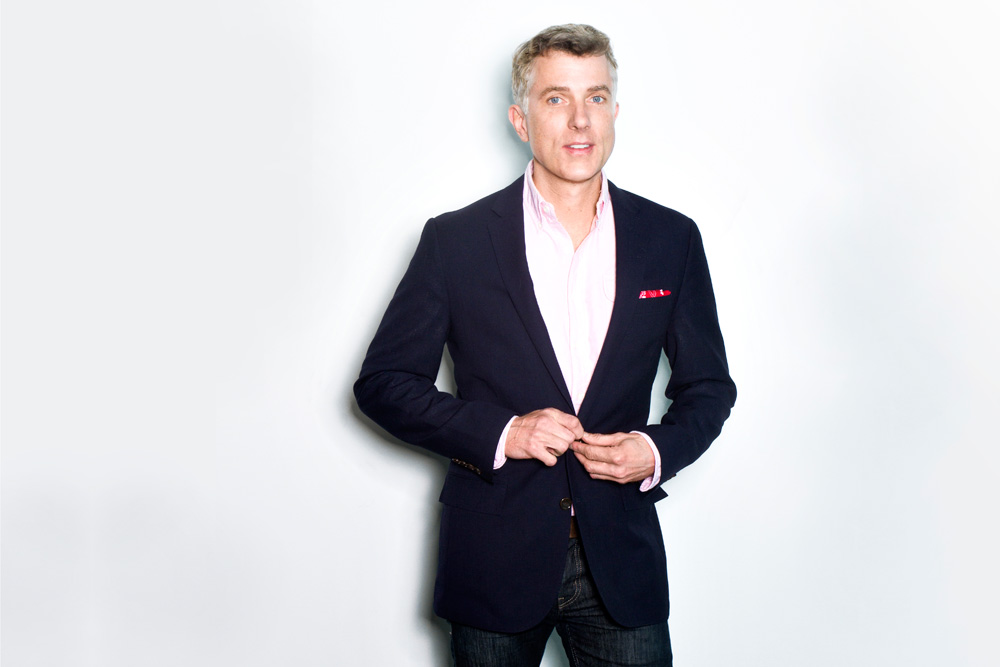 Blake Smith to lead entertainment initiatives for the hotel brand.

Smith currently leads entertainment for Virgin Hotels Chicago, where he has organized several parties and events tied to the Pitchfork and Lollapalooza music festivals, and has booked nationally known artists like Questlove and Mayer Hawthorne for hotel performances. To date, Smith has brought over 400 bands and musical acts to the Virgin Hotel's two venues, Upstairs and Cerise.

Smith will remain in Chicago for now, continuing to grow the program locally as Virgin Hotels moves closer to opening several new properties in the coming years.

"Virgin has always been a company that provided optimal service, but with a sense of humor," remarked Smith. "There's nothing stiff about it; it's just a fun place to work. I've always loved the improvisational aspect of the brand; and a lot of Virgin's brands are engaged in philanthropic activities, which is something that I look for as well."

Smith brings over a decade of experience in music programming and recording to his role at Virgin. He previously was an artist at three different major labels: Polygram, Island Def Jam and EMI. As a writer for Universal, he contributed music to several well-known films and TV shows including Charlie's Angels, Buffy The Vampire Slayer and CSI:NY. Most recently, Blake served as Global Marketing Director of Hard Rock International.

Doug Carrillo, VP of Sales & Marketing at Virgin Hotels, commented, "Entertainment programming is a major pillar of the Virgin Hotels brand, and we're excited to have Blake take a significant role in directing the entertainment initiatives for the hotel brand after what he's done for the hotel in Chicago. His background as both an entertainment executive and musician sets him up perfectly for his role."

Virgin Hotels Chicago opened in 2015, and the brand recently announced plans to open additional properties in New Orleans, Silicon Valley, Nashville, and Palm Springs. Hotels in Dallas and New York City are currently under construction, slated to open in 2018 and 2019, respectively.