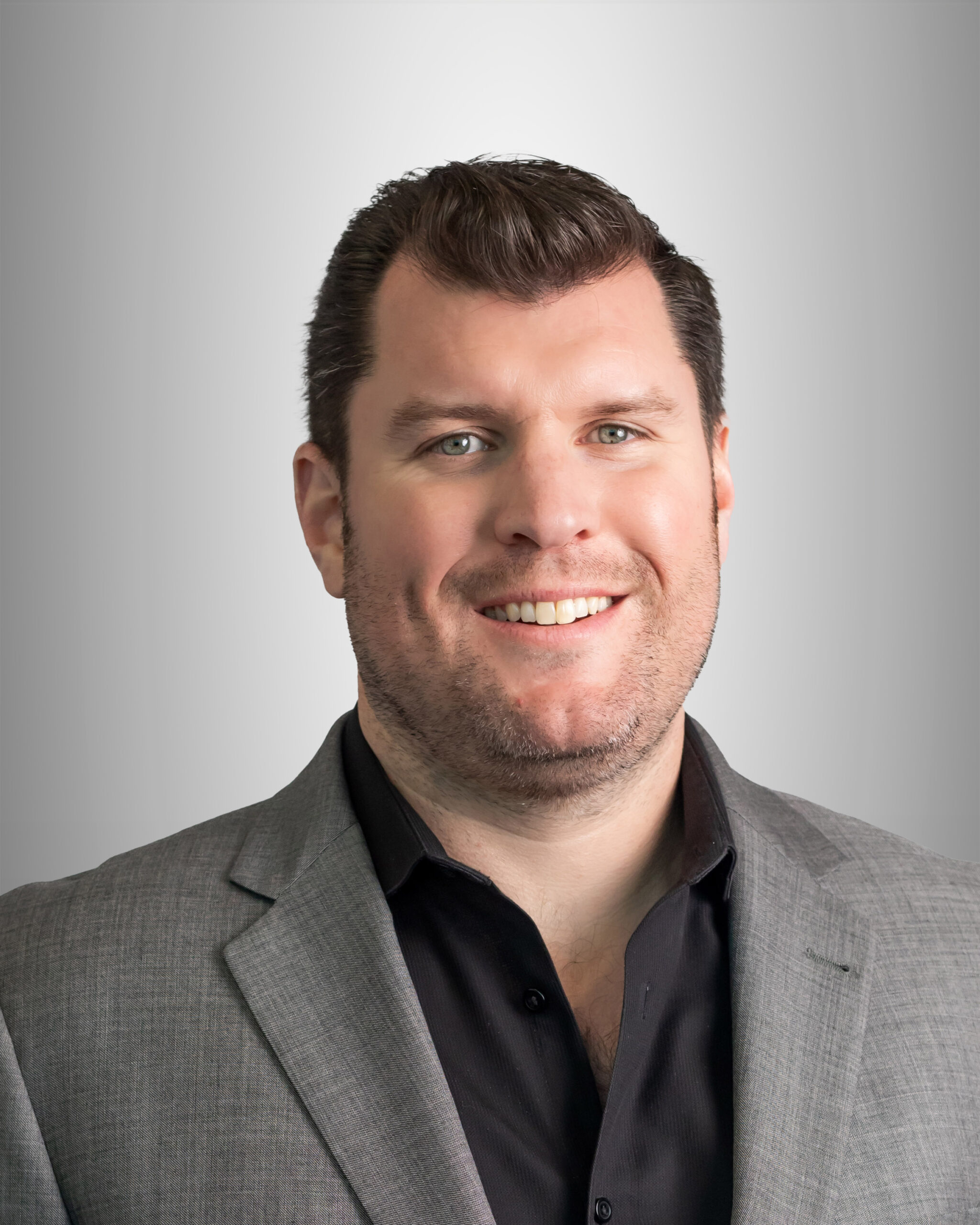 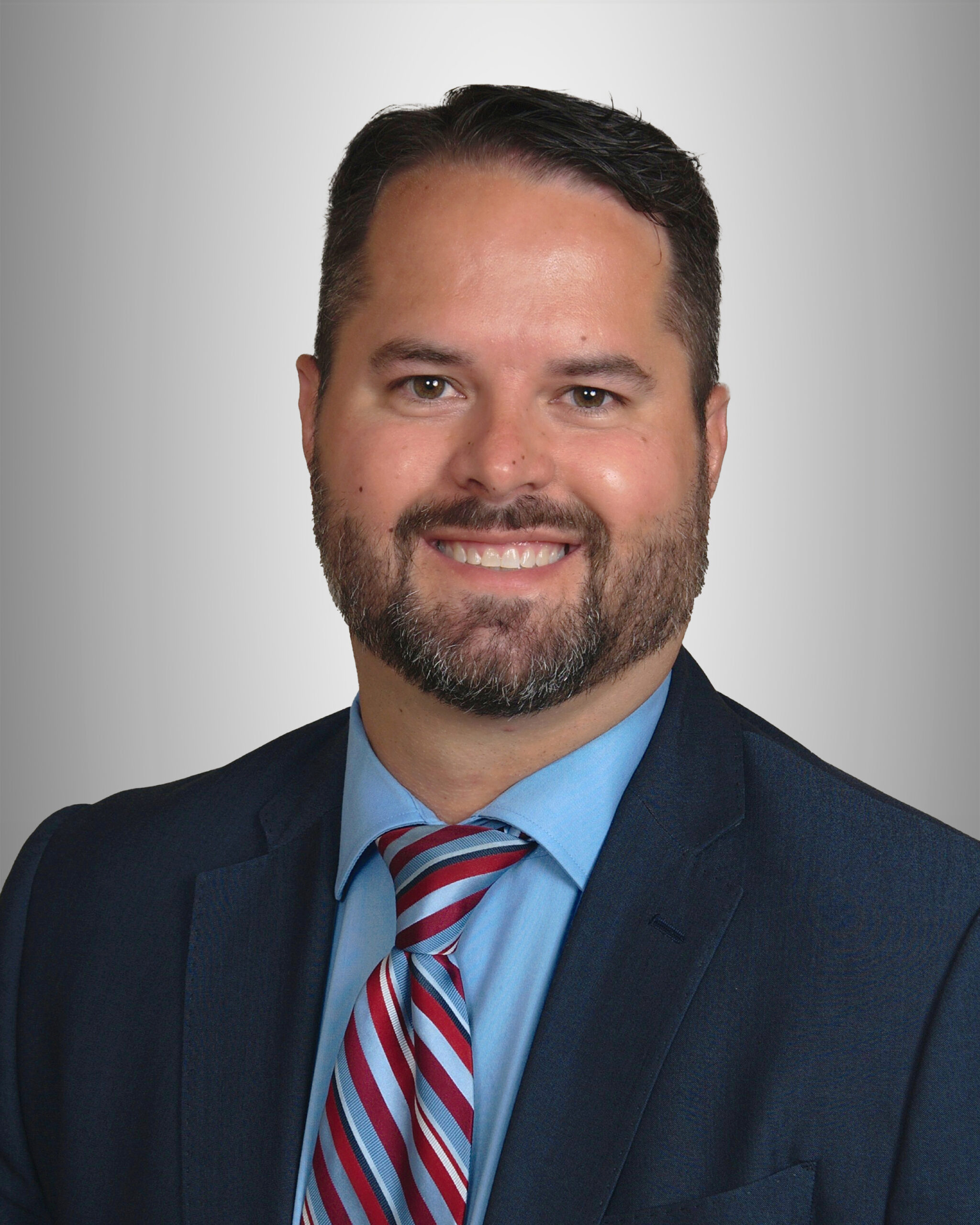 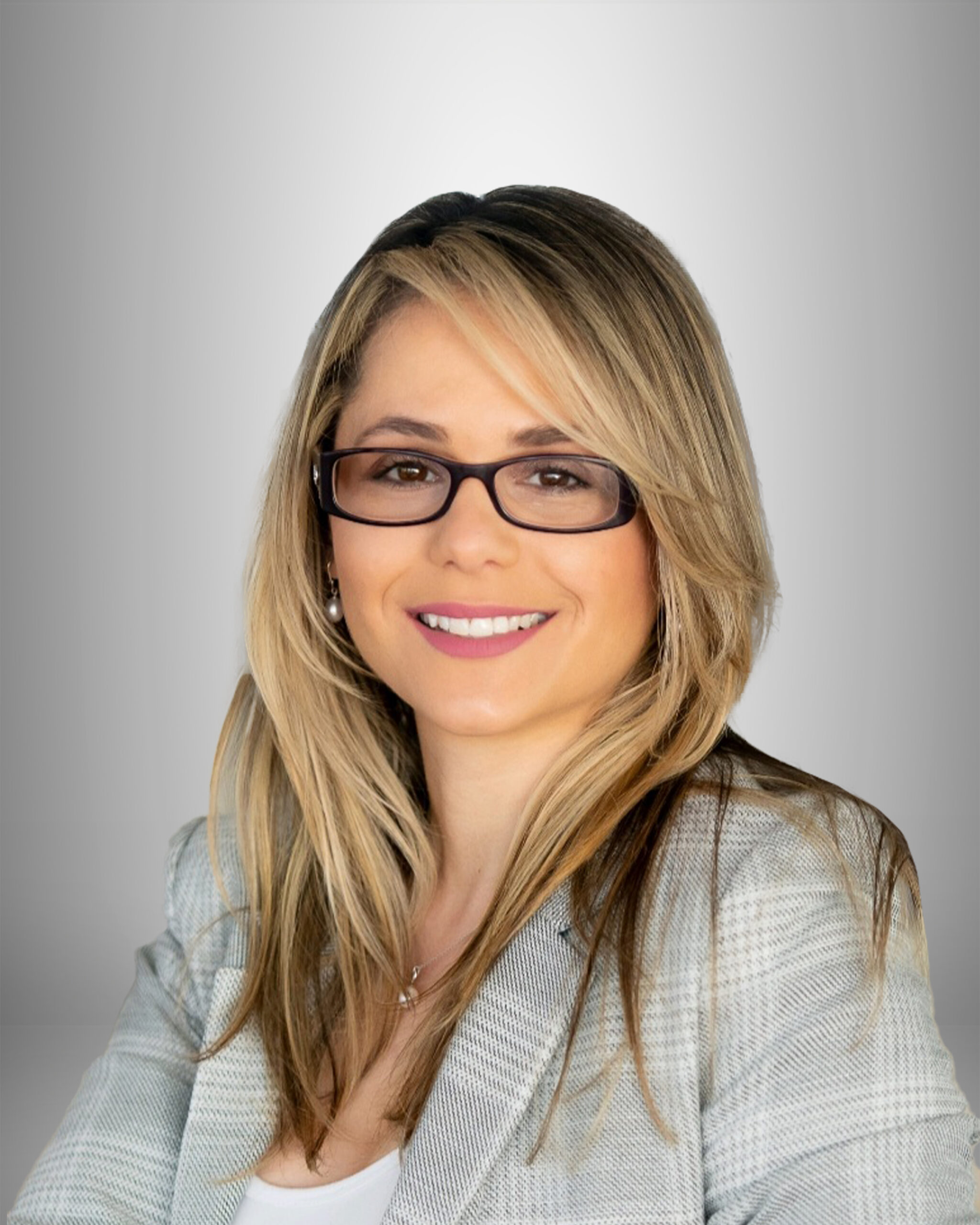 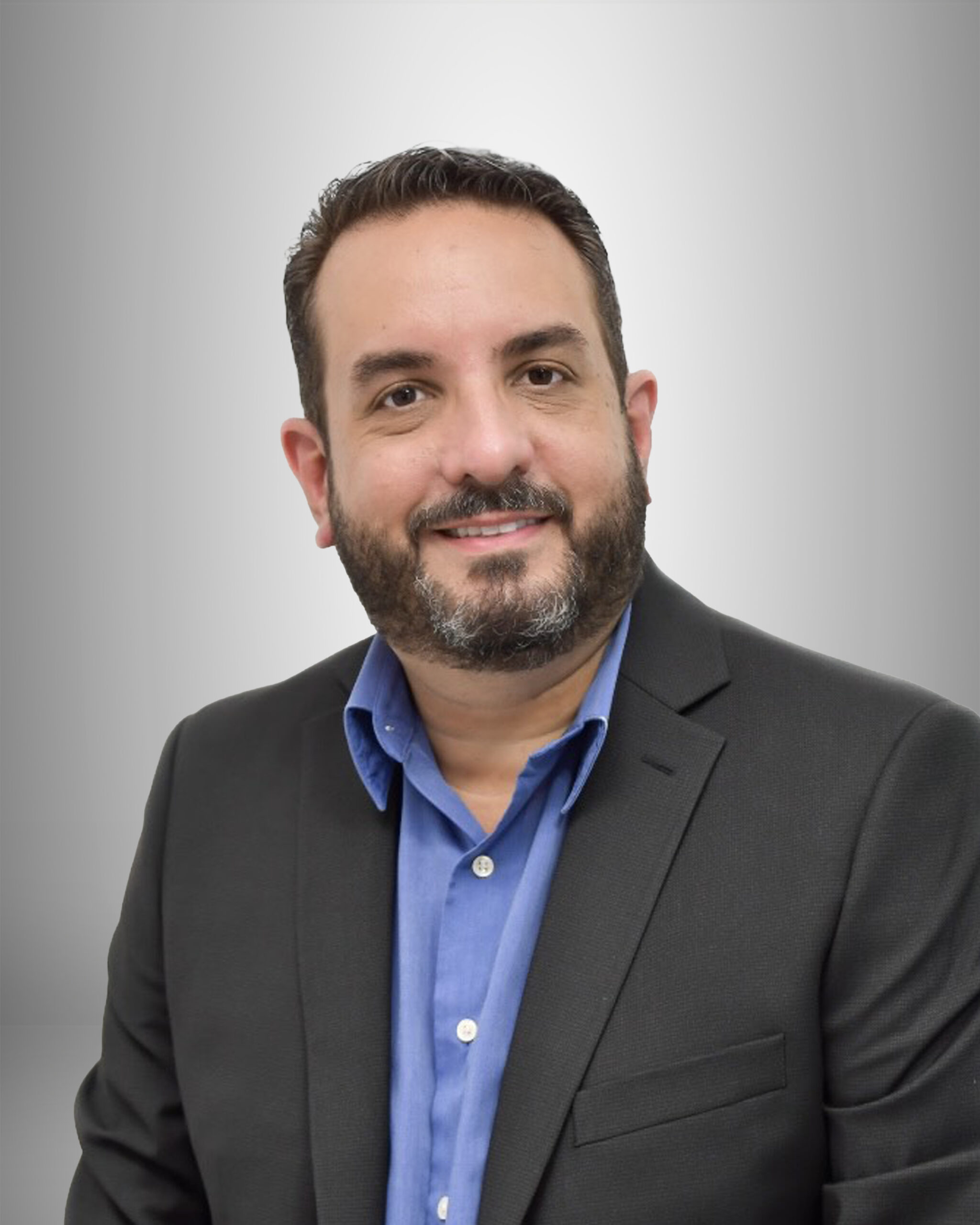 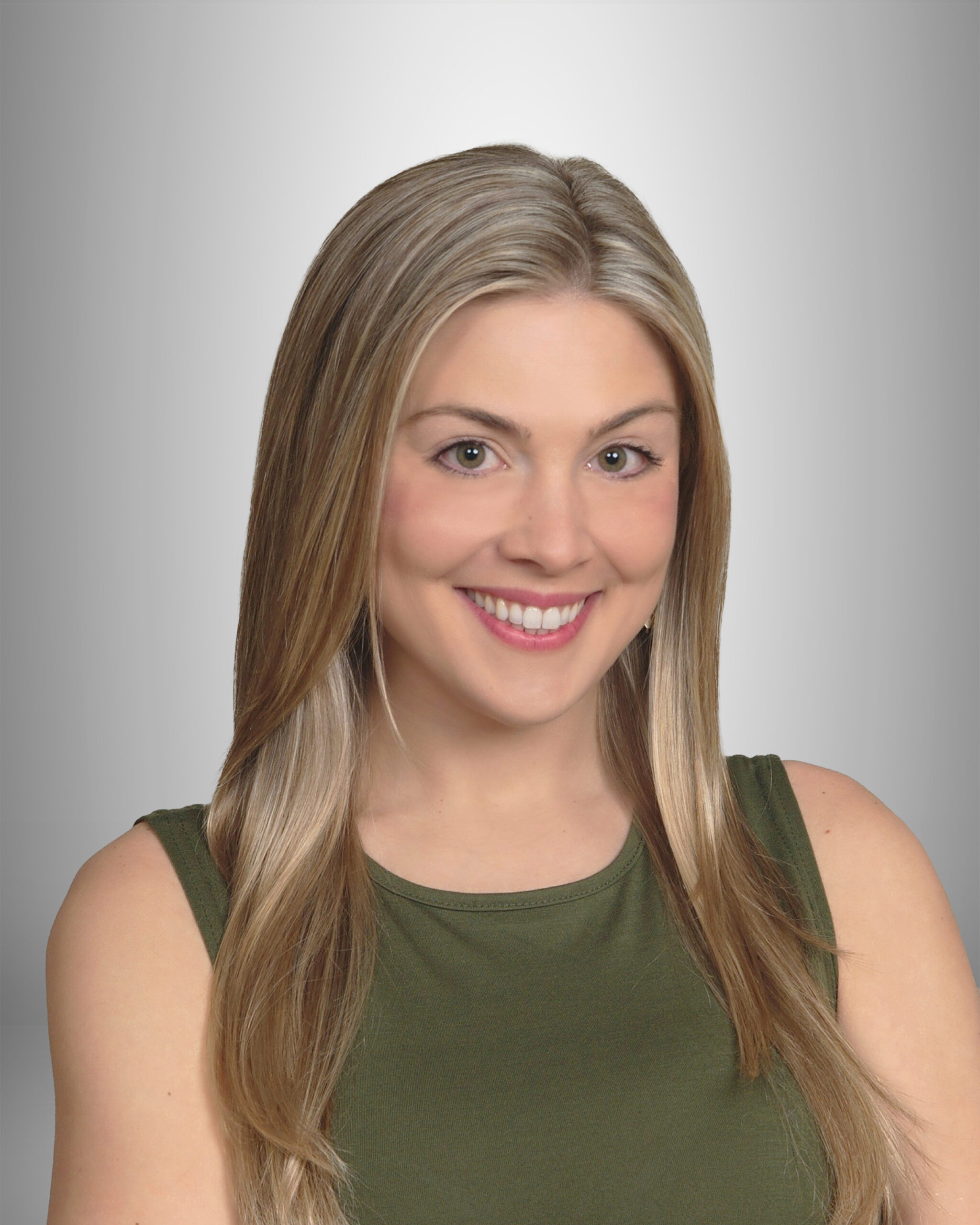 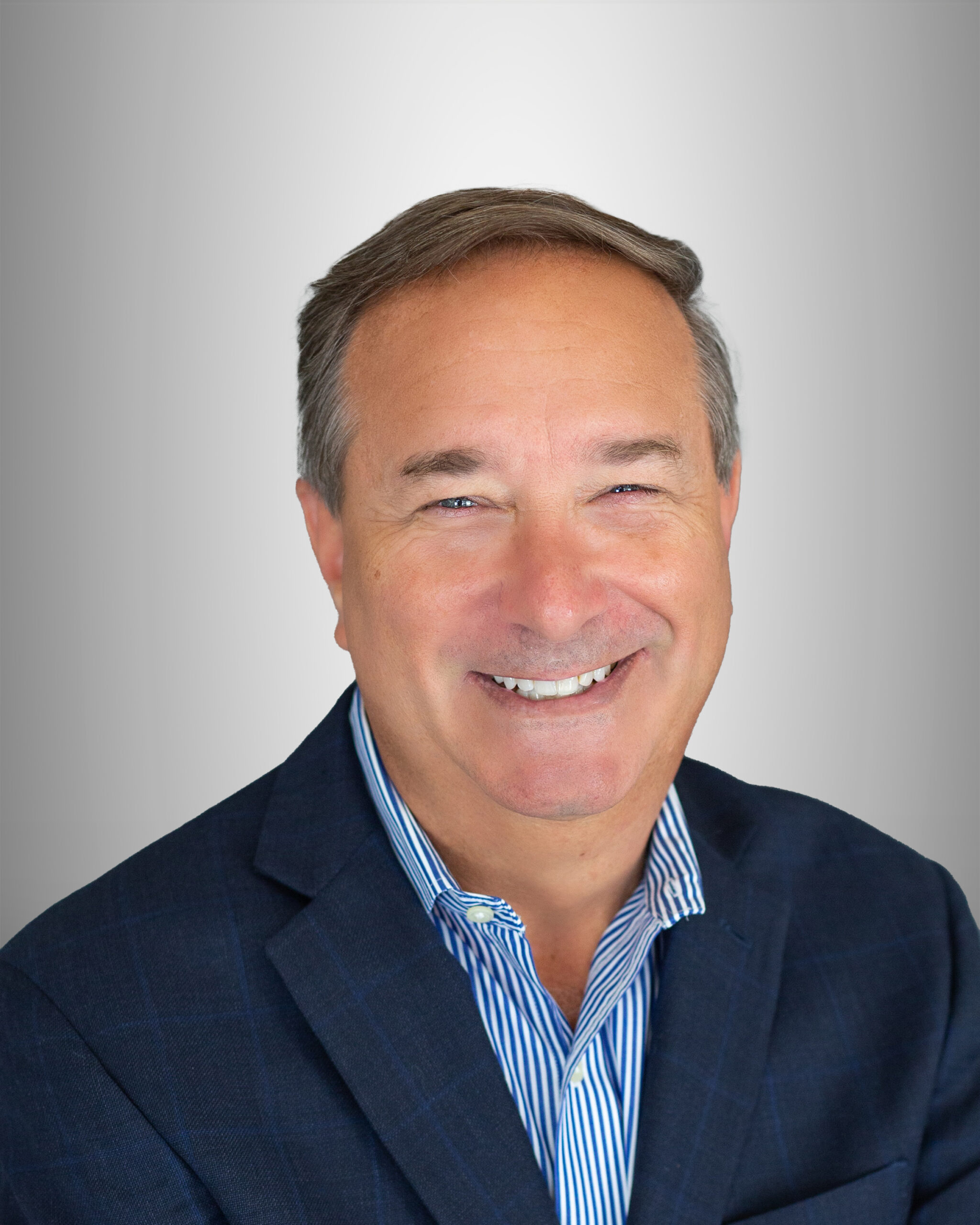 FORT LAUDERDALE, FL – American Queen Voyages, part of Hornblower Group, has announced new additions to the sales team along with territory realignment that will efficiently deliver the award-winning cruise lines’ experiences to guests and travel advisors. Industry veteran Janelle Valentino has been promoted to director of national accounts. Additionally, Brandon Appel has joined American Queen Voyages as Regional Account Manager (RAM), where he will work alongside the other RAMs to deliver extraordinary experiences to guests and travel advisors.

“The realignment of our sales team will enhance our ability to bring guests more one-of-a-kind experiences and provide further support to travel advisors,” says Kevin Smith, vice president of sales, American Queen Voyages. “With Janelle Valentino’s promotion and the addition of Brandon Appel, our sales team will be more dynamic, propelling American Queen Voyages further in 2023.”

Janelle Valentino was previously a regional account manager with American Queen Voyages and will now lead the sales team as director of national accounts. In addition, she will represent the Florida region. Valentino has more than 15 years of experience and previously worked as Business Development Manager at Regent Seven Seas Cruises. Prior to that, she worked at Royal Caribbean Group as Supervisor, Revenue Administration. Key support comes from National Account Managers Laura Tubman and Kelvin Naranjo.

As part of the territory restructuring, the new assignments include: