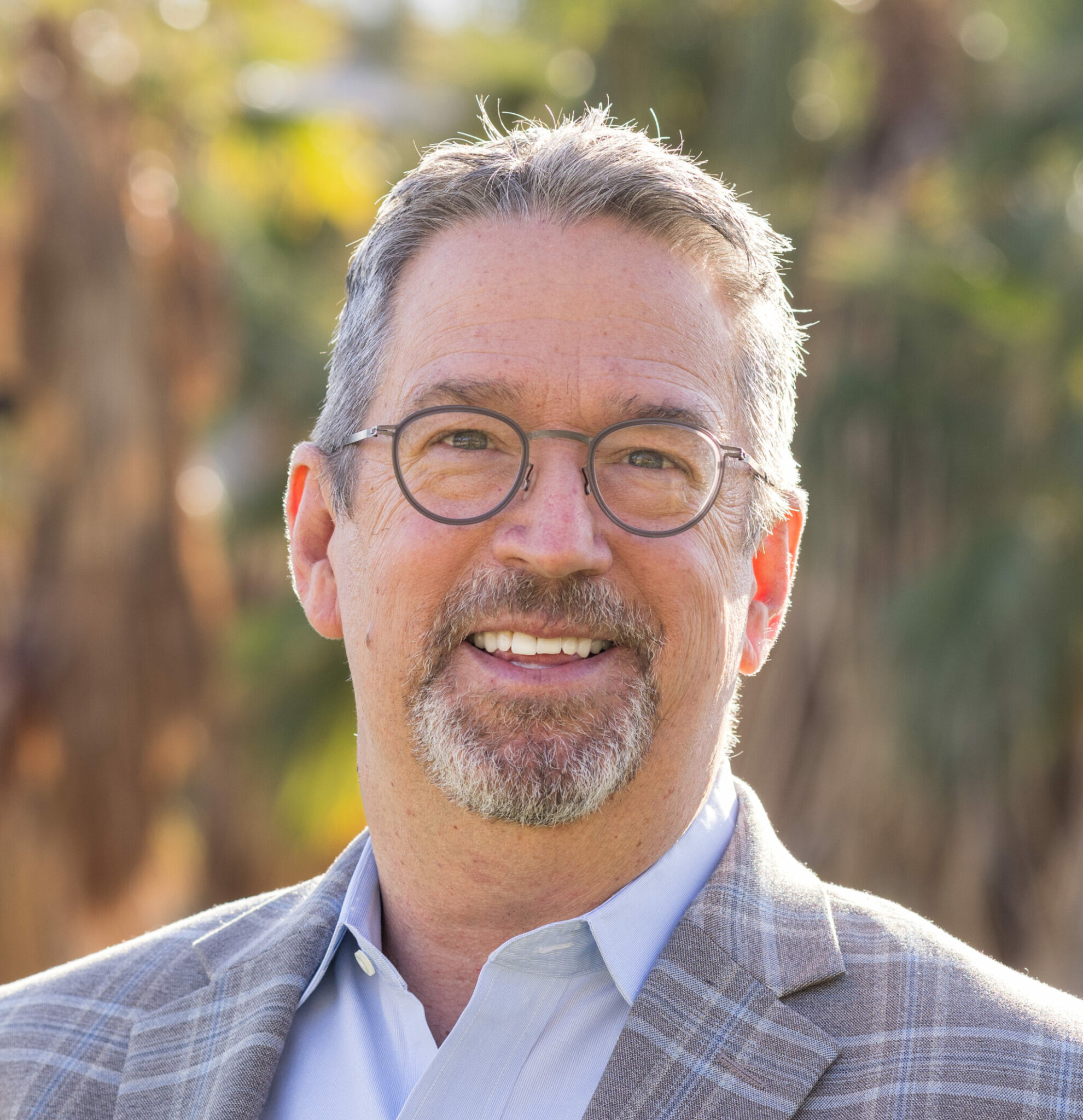 Todd Burke is an accomplished corporate communications executive with more than 25 years of experience directing public relations for some of the largest companies and brands in the world.

RANCHO MIRAGE, CA – Visit Greater Palm Springs (VGPS) welcomes Todd Burke as Vice President of Communications. In this new role for the organization, Burke will support public relations and communications efforts that continue to position the destination as one of the top destinations to live, work, and visit. He will also lead communications for the organization’s corporate initiatives that include workforce development, education, sustainability, and DEI.

“It’s an honor to have Todd as a part of the team, embarking on an entirely new position for Visit Greater Palm Springs,” said Scott White, President & CEO. “With the implementation of this new position, we look forward to utilizing Todd’s experience in aviation and healthcare to elevate our presence within the local community, sharing our organizational priorities, marketing, and PR efforts on topics that impact residents as well as travelers.”

“With our continued visitor growth and further focus on our destination’s development, including promoting great job opportunities and building a talent pipeline, increasing transportation access, focusing on sustainability, and more, we are excited to have Todd’s expertise as we elevate our communications on these important initiatives to raise our visibility locally, nationally, and globally,” said Colleen Pace, Chief Sales & Marketing Officer.

Burke is an accomplished corporate communications executive with more than 25 years of experience directing public relations for some of the largest companies and brands in the world. He most recently served as the California Communications Director for Tenet Healthcare where he led the media relations and communications efforts across Tenet’s 13 California hospitals. Burke spent the majority of his career in leadership positions for well-known airlines such as TWA and American, as well as serving as Vice President of Corporate Communications for JetBlue. He took an interesting detour from his airline career when he was recruited to be the Vice President of Corporate Communications for Popeyes Louisiana Kitchen in Atlanta. He still “loves that chicken” from Popeyes.

Prior to moving to the Coachella Valley, Burke lived in Washington, D.C., and served as Senior Vice President of Communications for Airlines for America, the trade association that represents passenger and cargo airlines in the United States. According to Burke, “Once an aviation enthusiast, always an aviation enthusiast,” and this enthusiasm led him to the Palm Springs International Airport, where he currently serves as a Commissioner. Burke and his partner, along with their corgi, Oliver, are proud to call Greater Palm Springs their forever home.