Betting on a Vegas sports vacation

Sports bettors are sports fans. The two pursuits go hand in hand. And these days, there’s more reason for hardcore sports fans to visit Vegas than ever before.

More and more online casinos are opening up in states across the USA. On the surface, there seems to be less and less reason to travel to Las Vegas. Why go to Vegas when the same sportsbooks that are open in Las Vegas are now opening right in your own backyard?

In some sense, there might be a shred of truth to following a notion such as this. It has become much easier to bet on sports in many parts of America. That much is true.

On the other hand, if an exquisite French pastry shop were to open in your neighborhood, would that forever rule out a trip to Paris? Just because you can purchase wines from the area in your local shops, does that mean you would never consider a getaway to California wine country?

Of course it doesn’t.

Likewise, just because you can bet on sports in more places, that doesn’t preclude you from going and doing it right there where it all started. If you’ve never been in a Las Vegas sportsbook on Super Bowl Sunday or during March Madness, then you don’t know the once-in-a-lifetime experience that you’re missing.

Put it this way - if you visited Pamplona, Spain on 364 days out of the year, it might not be a life-altering occurrence. But if you’re in town on the day of the running of the bulls, you’ll never forget it.

As Vince Vaughn’s character put it so succinctly in the movie Swingers, it’s Vegas, baby. Vegas. There’s aways something going on. The magic never stops.

Besides, sports bettors are sports fans. The two pursuits go hand in hand. And these days, there’s more reason for hardcore sports fans to visit Vegas than ever before.

UFC
Sure, you like to watch the drama and conflict of combat sports. You don’t mind coughing up the cash for a quality pay-per-view card. Of course, you’re going to put a few dollars on the outcome of some of the bouts.

How about if you could wager on and watch UFC in person? You know, up close and personal like they say in those ABC sports ads?

In Vegas, all of this is possible.

The UFC Apex has built-in, advanced production capabilities with an arena space that can be configured to accommodate a variety of live events, including other sports competitions, concerts, stage shows and esports tournaments. The arena can also be converted into a sound stage for use as a rehearsal space for entertainment acts booked throughout Las Vegas.

“This facility gives us the flexibility to try new things and push the envelope on producing and distributing combat sports all over the world,” UFC’s Dana White said in a statement. “We are limited only by my imagination.” 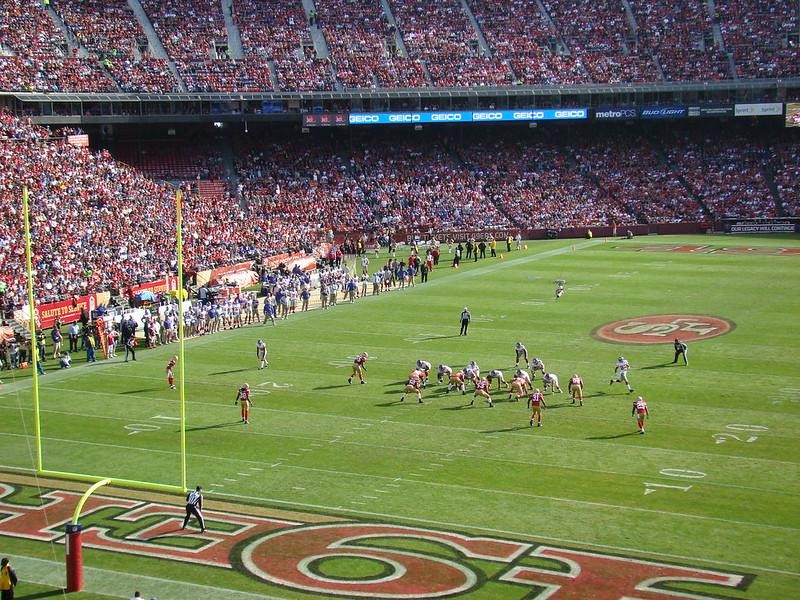 As of the start of the 2020 NFL season, they are the Las Vegas Raiders. The NFL is the sport that made Las Vegas the sports betting capital of the world. And now, the NFL lives right there in Las Vegas.

The Raiders play their home games at Allegiant Stadium in Paradise, Nev. Sports travel specialists like Elite Sports Tours will put together an all-inclusive package to Vegas that includes tickets to a Raiders game and a hotel stay - preferably one with its own sportsbook on site.

NHL
There may be no better instant sports success story than the Vegas Golden Knights. An NHL expansion franchise in 2017, the Golden Knights went to the Stanley Cup in their first season of existence in 2017-18.

They were back in the Stanley Cup final four again in 2020 and are currently +750 favorites to win the 2020-21 Stanley Cup after adding defenseman Alex Pietrangelo, who captained the St. Louis Blues to the 2019 Cup title.