I'm lying in a field of burning grass next to a MOSSAD operative. A massive cloud of dark smoke rises into the sky above me. I started this fire.

I hear off-road vehicles driving nearby; people are shouting, dogs are barking in the distance. I know K9 units are going after my team. We must get to the next point undetected, avoiding snipers, patrols, drones with infrared cameras, and radars. If captured, we have to be ready to withstand interrogations.

Our mission is to get ahead of a group of GRU Spetsnaz on their way to the downed Air Force One plane behind enemy lines. Our mission: "Rescue The President" . 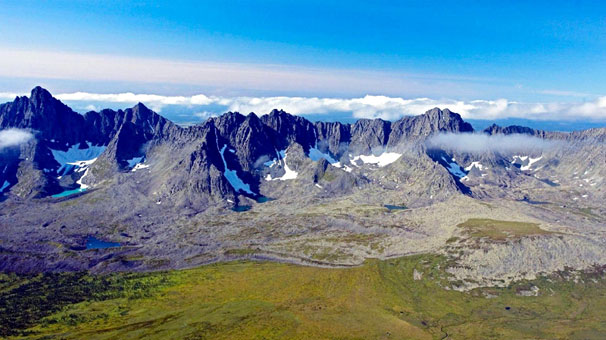 Last night we were almost ambushed during a heli-drop deep in the Siberian forest. We were lucky to avoid it. Ahead of us is the grand blue sky of the Sayan Mountains and the frozen abyss of Lake Baikal, areas crawling with wild bears. Here, our survival will rely on the support of the native people of the Taiga.

Further development of our mission will bring us to the covert operative work in Moscow's Kremlin, but we don’t know that yet...

Now it is time to run.

- A moment in the life of a Covert Venture participant. 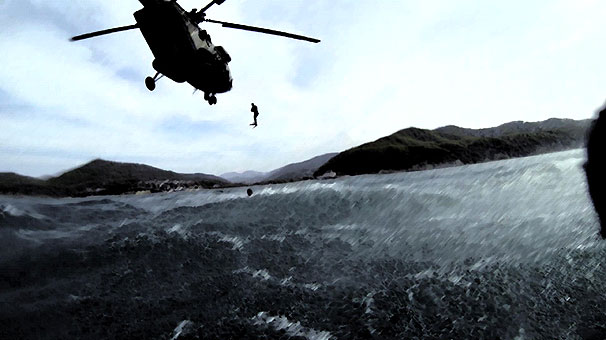 Remember The Game with Michael Douglas? This is the type of adventure CVJTF creates, only wound up a notch. Academi Blackwater used to market similar service as The Executive Experiences. 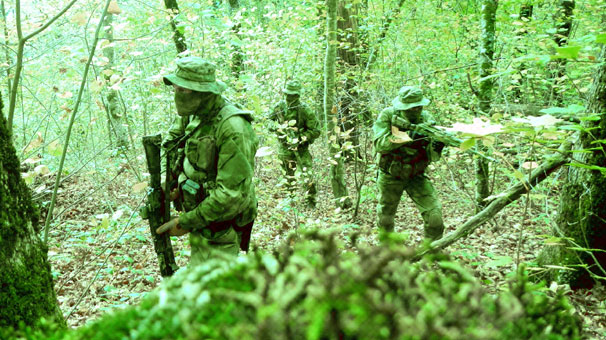 CVJTF is an exclusive group made up of former “behind the enemy lines” specialists drawn from global military intelligence units. Members of the group design and run immersive multi-day simulated special operations.

These military simulations, or so-called MILSIMs - take place in challenging terrain across the globe - from urban metropolises to remote Arctic, desert and jungle regions.

In some places, participants are helped by local police and law enforcement authorities familiar with local Special Forces exercises. 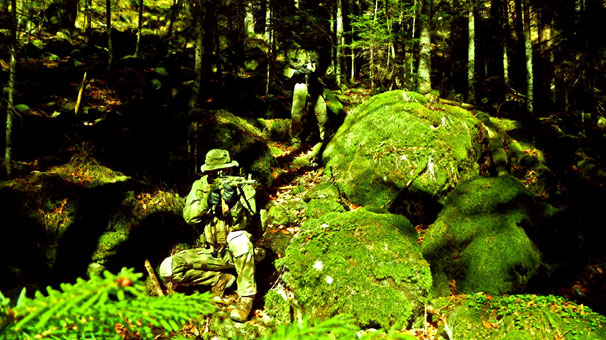 Think of it as the ultimate test of who you are. There is no set outcome for each mission. Everything depends on your choices and is determined by the team you assemble.

As in real black ops, participants only know their original mission and respective roles. During each mission, situations change and unexpected events occur as the operation progresses. This requires participants to constantly analyze new information, be resourceful and develop on-the-fly solutions to shifting challenges.

Most of these experiences consist of two parts:

After choosing a mission and location, participants elect the group leader who will guide and lead them throughout the experience. Most of the CVJTF leaders are former GRU, CIA, MOSSAD, JTF2 and SAS operators. With the help of the elected leaders, participants develop the strategy for accomplishing their mission. The equipment for the simulation may include helicopters, speedboats, off-road vehicles, military-grade fire or laser-tag weapons, etc. 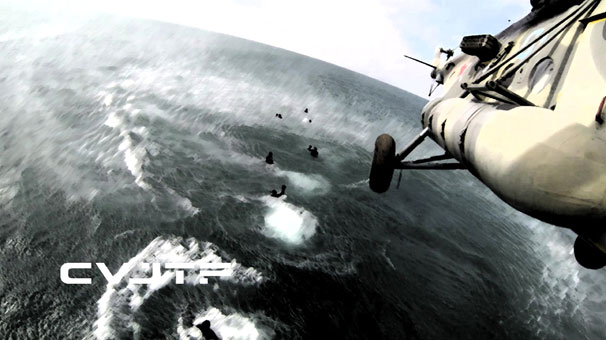 7 to 11 multiday experiences are available for newcomers or “PHASE-1” participants:

One of the ops will be held in the high-tech underground bunker simulating the International Space Station (ISS) environment. To become part of Joint Space Forces, participants will be trained in the Cosmonaut Training Center of Star City in Korolev, Russia.

Intel Show
CVJTF is planning the development of an Intel show and looking for veterans with backgrounds in counterintelligence and covert operations, “behind the enemy lines” type of work. We are mainly interested in urban environment operations, but open to all unique locations. If you have access to exclusive sites and know how to build and run such exercises, you should get familiar with what it takes to bring such an op to life at www.covertventure.com/rfp.html.

Tags:
CVJTF
About the author